Some individuals who were kept afloat by CERB could begin to go under, one of the reasons the Bank of Canada predicts the sharp rebound that came with the easing of lockdowns will turn into a choppy recovery.

Bushmeneva predicted that loan-delinquency rates and consumer insolvencies will likely start rising at the end of this year and into 2021, albeit at a “more gradual and less dramatic” rate than would have happened without CERB and other government measures.

Even if people and businesses avoid going bust, the economy still could suffer because so many households and companies will be focused on staying solvent, rather than spending.

The Canadian Centre for Policy Alternatives (CCPA), a left-leaning think-tank, has estimated that around four million Canadians will be taken off CERB, and that 2.7 million of those people will be worse off financially.

Most current CERB recipients, about 2.1 million, will qualify for the new EI program. However, approximately 482,000 of them will lose federal income support, the think-tank projected.

“Income supports are critical to individuals but, also, to our country’s economic stability and positioning for a recovery,” CCPA economist David Macdonald said in a blog post. “Consumer spending, largely due to the rapid roll out of the CERB, has been mostly responsible for keeping the economy afloat since March.”

Income supports are critical to individuals but, also, to our country’s economic stability and positioning for a recovery

CERB and other government transfer payments also helped drive up the amount of money that Canadians are saving during these uncertain pandemic times, the TD Bank report found. 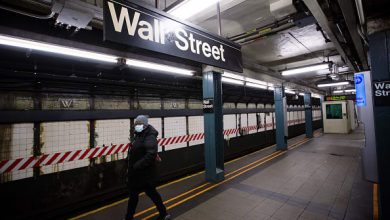 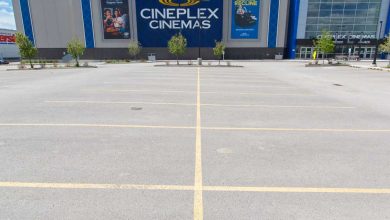 Cineplex gets new money from lenders as it faces uncertain future 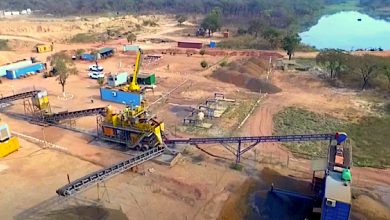 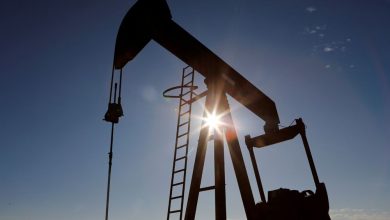 Oil, Canadian energy stocks up as early indications suggest worst for oilpatch may not come to pass