But in the process of back-pedalling, what if Trudeau happened on the right way to frame the longer-term response to this crisis? An oxymoronic vision statement that fits Canada’s antithetical nature and multi-faceted economy might be a better fit than importing slogans from the United States.

Joe Biden’s Democratic Party should probably aim to “build back better,” since American society is obviously broken. But Canada’s foundation is pretty firm by comparison, thanks to universal health care and a tax system that spreads the wealth relatively equally, albeit imperfectly.

Women and youth have suffered more than men during the recession, but that doesn’t mean our approach to redistribution is fundamentally flawed. Tiff Macklem, the Bank of Canada governor, in highlighting the unequal nature of the recession, also noted that the country “has done a better job than many advanced economies in promoting growth that is shared” over the past four decades.

Canada’s level of income inequality is average for the three dozen rich countries that make up the Organisation for Economic Co-operation and Development, and the gap between the richest and the rest has narrowed since 2006, while it has continued to widen in the U.S. and elsewhere.

Unfortunately, the Canadian right is no better at coming up with its own ideas about post-COVID policy than the Canadian left. The “Canada First” mantra that Opposition leader Erin O’Toole has been testing recently is also a bad fit for the country he wants to run. The world’s largest economy and dominant military power might be able to get away with such a posture, but for a smallish country such as Canada, it’s like actively choosing to be malnourished. 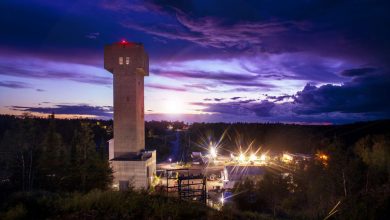 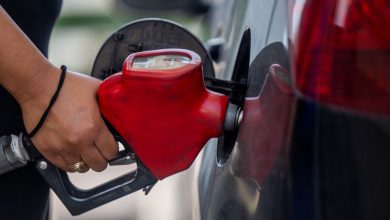 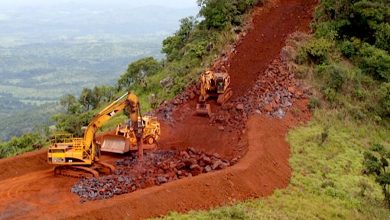 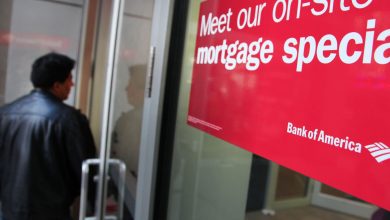