The coming winter season and the end of the hurricane season that has disrupted LNG operations and exports along the U.S. Gulf Coast, coupled with recovering gas demand for industrial activities in Asia and Europe, are likely to send natural gas prices to above $3 per million British thermal units (MMBtu) in the winter months, the natural gas futures curve and EIA estimates show.

This summer, Henry Hub benchmark prices have been extremely volatile, with domestic demand and storage numbers serving as key drivers in the absence of major incentives for LNG exports amid depressed demand and gas prices elsewhere due to the pandemic that hit industrial activities.

The coming of the winter heating season, however, is about to change the fundamentals. Demand is expected to rise with the fall in temperatures in the northern hemisphere, supporting U.S. and global natural gas prices. Higher prices at the key European and Asian hubs will make LNG exports to those destinations viable and profitable again.

This week’s rollercoaster ride of U.S. natural gas prices was indicative of a demand/supply picture in a so-called ‘shoulder season’ when power demand for air conditioning begins to wane, but demand for heating is not there yet. So prices reacted to the immediate drivers—storage, feed supply for LNG, and storm-induced shut-ins.

Related: The Debt Crisis Is Mounting For Oil Economies

After surging more than 15 percent to over $2/MMBtu on Wednesday, U.S. front-month natural gas futures jumped by another 5 percent by mid-day on Thursday, after the EIA reported a smaller-than-expected natural gas injection into storage.

Prices for the coming months above $3 are not surprising as winter is the peak demand season for gas in the U.S., Europe, and northern Asia.

While demand is expected to be high, U.S. natural gas production is now much lower than last year due to the low production in the Permian, where low crude oil prices are reducing associated natural gas output from oil-directed rigs, the EIA said in its September Short-Term Energy Outlook (STEO).

In addition, U.S. LNG suppliers will now have more incentive to export, with spot LNG prices Asia jumping to multi-month highs on increased demand and lower supply amid maintenance in Australia and shut-in terminals due to storms and hurricanes in the U.S. Gulf Coast. There may not be any cancelations of U.S. LNG cargoes for November, trade sources told Reuters, compared to peak cancelations of up to 45 cargoes in July.

Spot natural gas prices at the Dutch TTF hub are also at multi-month highs at over $3/MMBtu, compared to a low of below $1/MMBtu in May, opening the window for profitable U.S. LNG exports to the region again.

Having plunged by more than 50 percent between January and July, U.S. LNG exports are set to pick up the pace, and the increase already started in August.

As per EIA estimates, U.S. LNG exports averaged 3.7 Bcf/d in August, up by 19 percent from July amid rising spot and forward natural gas prices in Europe and Asia.

“Higher global forward prices indicate improving netbacks for buyers of U.S. LNG in European and Asian markets for the upcoming fall and winter seasons amid expectations of natural gas demand recovery and potential LNG supply reduction because of maintenance at the Gorgon LNG plant in Australia,” the EIA said, expecting U.S. LNG exports to return to pre-COVID levels by November 2020 and to average more than 9 Bcf/d from December 2020 through February 2021.

The EIA expects that lower U.S. gas production, coupled with rising domestic demand and demand for LNG exports in the winter, will send Henry Hub spot prices jumping to a monthly average of $3.40/MMBtu in January 2021. Monthly average spot prices are set to remain above $3.00/MMBtu for all of next year, averaging $3.19/MMBtu in 2021, up from a forecast average of $2.16/MMBtu in 2020. 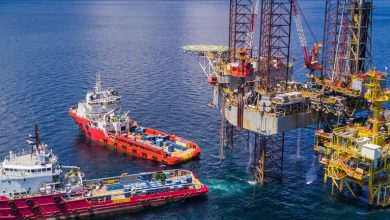 How Much Of Callon Petroleum Company (NYSE:CPE) Do Institutions Own? 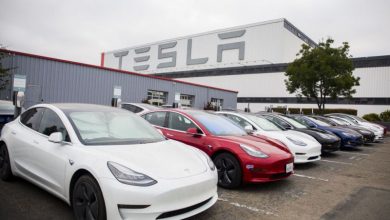 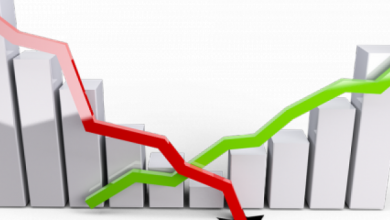 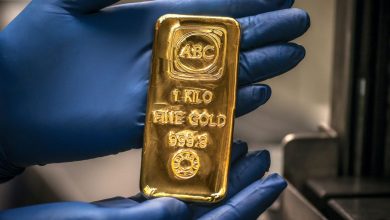