On Thursday, the White House revealed new details of Trump’s health care plans as his administration move to repeal the Affordable Care Act at the Supreme Court. This comes as the recent passing of Supreme Court judge Ruth Bader Ginsburg, has put health care reform under intense scrutiny. Yahoo Finance’s Rick Newman joins The Final Round to discuss the details.

– Welcome back to The Final Round. We have a developing story that we’re watching here on the show. President Trump, today, is set to give a speech on his health care plan in the swing state of North Carolina. And that’s expected to get under way in just a little bit from now. And he will unveil his America First health care plan.

Rick, I know you were just on a press call with the White House earlier this afternoon. Where they were talking about some of the details in regards to what Trump plans to do for health care. What do we know at this point?

RICK: Well, one of the things that’s going to happen later today is Trump is going to sign an executive order, one of his favorite tools of government, that is going to declare it to be the policy of the United States to always protect people who have pre-existing conditions. Now, people who are listening this might say, wait a minute, I thought the Affordable Care Act already protected people with preexisting conditions? And it does.

It prohibits insurance companies from charging people more or denying them coverage if they have preexisting conditions. And that affects around 55 million Americans under the age of 65. So why is Trump doing this? The reason is that he wants the Supreme Court to strike down the Affordable Care Act.

It’s going to hear a lawsuit in the case on November 10th. The Trump administration is a party to that lawsuit. They’ve sided with the plaintiffs, who want to strike down the ACA. So Trump wants to have this– this policy declaration in place if the Supreme Court does end up striking down the ACA. Because, part of the ACA is that protection for people with preexisting conditions.

Now again, this would just be an executive order. It’s not a law. So probably does not have any actual legal tenacity. And a couple other things Trump says he wants to do. He wants Congress to pass new legislation to prohibit surprise billing. And in a vaguer sense, he says he wants– he’s going to come up with new ways to lower costs. But he hasn’t said what those are.

– So Rick, it sounds like this is almost a photo op, for lack of a better way, I guess, to describe it. There’s nothing really changing here and it won’t really have any– I guess, from my understanding, or I should ask you. Is it going to have any meaningful impact on providers or on insurers at this point? It sounds like it won’t.

RICK: No. Not– nothing Trump is– that Trump has talked about, is going to talk about today, as far as I know, is going to actually change any policy. And of course, Trump cannot change the law. Only Congress can change the law. Although he certainly tries through these executive orders.

The whole reason Trump is doing this is because there’s a big hole in his platform, in terms of health care. Joe Biden, the Democratic presidential nominee, of course, has a detailed health care plan. He wants to lower the Medicare eligibility age from 65 to 60. He wants to fix parts of the ACA that are not working well.

He also favors a public option for people who cannot get affordable health insurance. And a lot of other things that go on for pages and pages on his website. Trump has had nothing really.

So he needs something just to be able to point to, to say, this is my health care plan. And they’re going to try to differentiate it from Biden’s by saying, we favor more choice and lower cost. And all Joe Biden wants to do is get the government more involved and spend more taxpayer money.

– And Rick, he’s almost forced to do this. Because isn’t he trailing, isn’t Trump trailing Biden in the polls when it comes to health care, and just in terms of what the Americans’ perception is between both of their plans?

RICK: Absolutely. This is probably where you’ll find the biggest gap between Biden and Trump in terms of who voters think would do a better job. The Commonwealth Fund just released a poll. They asked people in 10 swing states, those are the close states that are going to decide the outcome in November. Who do you favor to lower health care costs, to handle the COVID pandemic, and to protect people with preexisting conditions? And overwhelmingly, voters in swing states say they favor Biden. By almost every single instance.

So Trump has a lot of ground to make up. And this is kind of a last ditch plan that wouldn’t really do much. But at least he’s saying, I get it and I’m paying attention. And I’m going to protect people with preexisting conditions if the law no longer does. 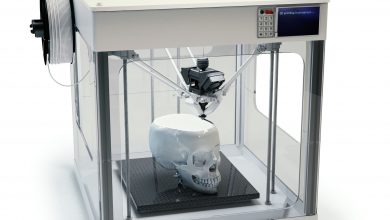 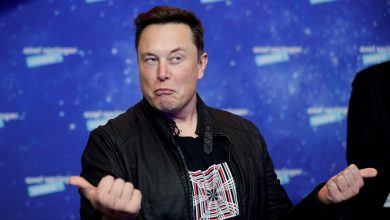 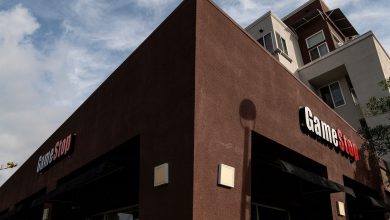 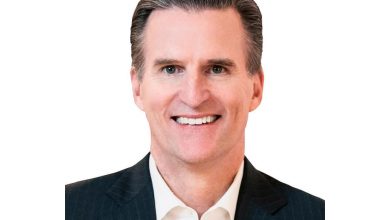 Macy’s Inc. Sees a Brighter Light in a World of Uncertainty