A group of municipal leaders in the Toronto area — where the bulk of Monday’s new cases were recorded — are apparently considering the idea of adding more rules for restaurants to follow, on top of the earlier last-call hours imposed by the provincial government last week.

Toronto Mayor John Tory said he met on Monday with leaders from the 11 largest municipalities in the Greater Toronto and Hamilton Area, some of whom were “seriously considering further restrictions on restaurant capacity.”

Restaurateurs were already worried about their prospects of surviving through the winter, as cooler weather starts to whittle away at patio traffic.

“Now we have to grapple with the possibility of life without dining rooms either,” Rilett said.

The Canadian Chamber of Commerce on Monday said governments need to present a cohesive strategy for the coming months so that both businesses and consumers know what to expect during a second wave and any ensuing recovery.

“We need a plan to be able to live with the virus in our midst while still being able to engage in our economic activities,” said Trevin Stratton, the chamber’s chief economist and vice-president of policy. “If we’re just reacting to numbers as they change by the day, then, obviously, there isn’t a lot of certainty there.” 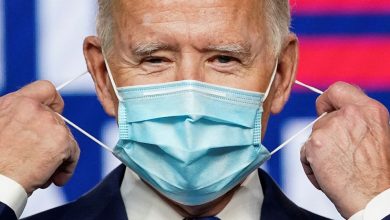 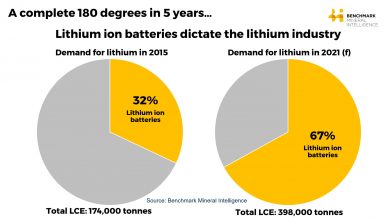 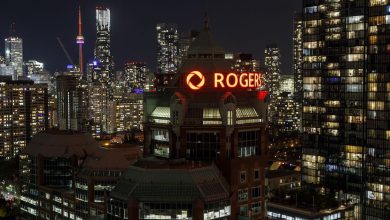 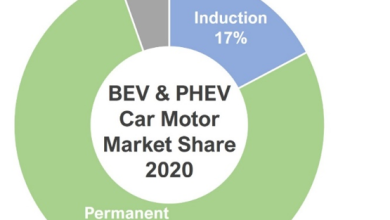 While China will continue to use rare earths in EVs, Europe may be trying different options – report