[The stream is slated to start at 5 p.m. ET. Please refresh the page if you do not see a player above at that time.]

Ginsburg, who passed away at age 87 after a long battle with pancreatic cancer, became the first woman and the first Jewish person to lie in state at the U.S. Capitol on Friday. She was viewed as pivotal figure in American law and as the leader of the court’s liberal wing.

The president and Senate Majority Leader Mitch McConnell have vowed to rapidly press ahead with filling the vacancy, enraging Democrats who argue that whoever wins the Nov. 3 presidential election should choose Ginsburg’s replacement.

Trump’s nominee would be the third justice he has appointed to the court if confirmed. 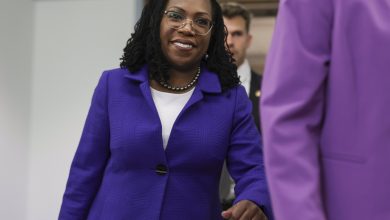 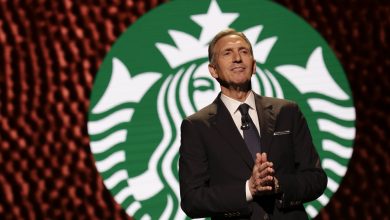 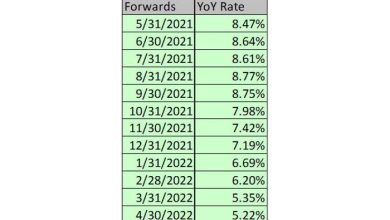 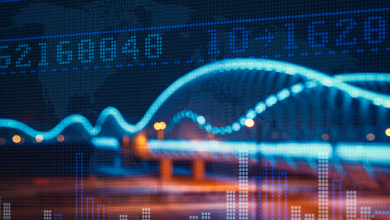