Come Labor Day and the roll out of pumpkin spice lattes at Starbucks, you’d think, maybe, that you’d finally have your hands on your federal income tax refund.

For most people, after all, tax refund cash has come and gone. They spent that money months ago. Others are waiting and waiting, much like Carol Wilke who filed a tax return the day after the Super Bowl and still had not seen her tax refund of $1,406 seven months later.

The 2020 tax season isn’t running short of frustrating scenarios even as the calendar inches closer to 2021. COVID-19 shutdowns threw a monkey wrench into the tax system.

And some, such as those who filed paper tax returns, faced way more headaches and confusion than others as piles and piles of paperwork sit untouched.

At one point, the IRS needed to move a lot of unopened mail into trailers as processing centers were shut down during the pandemic.

Households facing job losses and financial stress in 2020 only feel more aggravation when they can’t depend on a four-figure income tax refund arriving on time.

What should you do if you’re missing a tax refund?

Mixed messages fill the air, much like autumn leaves, when it comes to what to do about getting your tax refund.

The Internal Revenue Service has acknowledged delays involving the filing of paper returns as a result of what it calls “COVID-19 mail processing delays.”

The IRS noted: “To protect the public and employees, and in compliance with orders of local health authorities around the country, certain IRS services such as live assistance on telephones, processing paper tax returns and responding to correspondence continue to be extremely limited.”

So many people feel like all they can do is just sit there and wait.

One reader shares her frustration

Carol Wilke emailed me the day after Labor Day after reading my column in her local paper, the Idaho Press.

I responded immediately by suggesting that she contact the IRS National Taxpayer Advocate helpline at 877-777-4778.

Wilke told me that she called the number and waited 30 minutes or so on hold. But then she was transferred to a customer service line at the IRS and waited another 30 minutes.

“Make sure your phone is charged,” Wilke told me.

Overall, though, she was fairly happy and hopeful that she and her husband Martin could be on a better track to seeing their $1,406 federal income tax refund one day.

“A very helpful woman there researched our account and found our return was never received,” said Wilke, 73, who is retired after 23 years of working for Boise State University.

Wilke said the IRS representative told her that the couple’s tax return probably got misplaced at either the post office or at the IRS when it finally got delivered.

Wilke said the woman advised her to refile and that the IRS is recommending that some others do the same if they’ve not heard a word about their return or cannot track a refund via the IRS “Where’s My Refund?” tool.

“We’re going to mail it certified mail — and you cross your fingers because the post office is under attack from the federal government,” she said.

Warning here: We have no idea if this will work. And there’s a chance that something that applies to the Wilke’s return doesn’t apply to other returns. The IRS did not give a comment on Wilke’s phone call or situation.

Wilke doesn’t blame the IRS or the post office, as she feels both agencies have been underfunded for quite some time and COVID-19 made many things far more complicated.

“It should have been very simple,” Wilke said. “But it didn’t turn out to be.”

The paper return situation is clearly a mess, as one set of instructions — do not call the IRS or refile a return — remains online and, apparently, some taxpayers who do call are told to do just the opposite.

It may be best to make a call or two before just throwing up your hands, though, and sending in a second return.

But, really, would we expect anything less out of this jumbled tax season?

In a report to Congress in late June, the National Taxpayer Advocate disclosed that “taxpayers who filed a 2019 paper return and are entitled to refunds may be in for a long wait.”

The reason? IRS processing centers were closed at the end of March to mitigate the spread of COVID-19, and overall staffing was limited.

As of May 16, the National Taxpayer Advocate report noted, the IRS estimated that it had a backlog of 4.7 million paper returns.

“Although the IRS is reopening some of its core operations, it is not clear when it can open and log all the returns sitting in mail facilities,” the report stated.

To be sure, most people aren’t filing paper returns any more. So there’s a bit of good news there.

But millions of people still do opt for paper, instead of e-filing. Some people use computer software but use the limited e-filing options for other family members instead and file paper returns for themselves. Others just like to file a paper return because that’s how they’ve always done it.

The IRS had expected to process 10.2 million paper returns by late May, compared with 130.6 million e-filed returns.

The extension of the tax deadline to July 15 from April 15 may have contributed to some confusion and delays.

So perhaps, it shouldn’t be too surprising that we’re still hearing about tax refund delays.

A reader told me she mailed the couple’s tax returns in March, received a state refund but was still waiting in September for a five-figure tax refund from the federal government. The refund was to be used for some estimated tax payments ahead.

As of Sept. 10, she eventually discovered the words “in process” at the IRS site when she did another refund search. Still, no money but she’s hopeful the refund has a shot at showing up soon.

“We just don’t know what’s going on,” Lynch said. “It’s frustrating that you can’t get any answers. We don’t know if they got it or they didn’t.”

And a few days later, a letter arrived in the mail from the IRS confirming that a tax return was filed by the couple. But then, the same correspondence raised questions about the possibility of ID theft and demanded a response before any income tax refund could be issued.

And so the 2020 tax season drags on where nothing is really straight forward or easy for a long list of taxpayers. 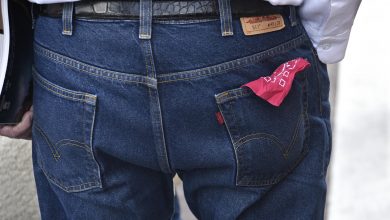 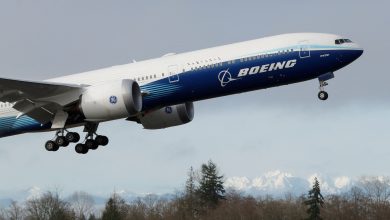 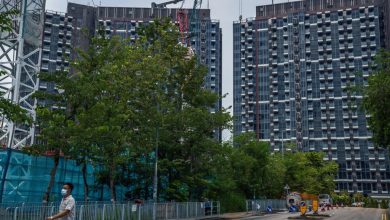 China’s embattled developer Evergrande is on the brink of default. Here’s why it matters 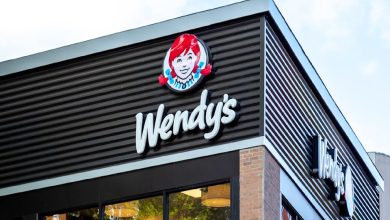