But switching from a gasoline car to an electric one is not seamless. With charging and range capacities to consider, and the supporting infrastructure still being slowly rolled out in many parts of the world, understanding the realities of EV transportation is vital.

Above, we highlight 2020 all-electric vehicle range on well-recognized routes, from California’s I-5 in the U.S. to the A3 autobahn in Germany. The data on estimated ranges and costs are drawn from the U.S. EPA as well as directly from manufacturer websites.

The EV breakdown: Tesla is king of range

For many consumers, the most important aspect of an electric vehicle is how far they can travel on a single charge.

Whether it’s for long commutes or out-of-city trips, vehicles must meet a minimum threshold to be considered practical for many households. As the table below shows, Tesla’s well-known EVs are far-and-away the best option for long range drivers.

In an industry where innovation and efficiency are vital, Tesla’s first-mover advantage is evident. From the more affordable Model 3 to the more luxurious Model S, the top eight EVs with the longest ranges are all Tesla vehicles.

At 402 miles (647 km), the range of the number one vehicle (the Tesla Model S Long Range Plus) got 127 miles more per charge than the top non-Tesla vehicle, the Polestar 2—an EV made by Volvo’s standalone performance brand.

Though Tesla leads on overall range and battery capacity, accounting for the price of each vehicle shows that cost-efficiency is far more competitive among brands.

By dividing the retail price by the maximum range of each vehicle, we can paint a clearer picture of efficiency. Leading the pack is the Chevrolet Bolt, which had a cost of $141.39/mile of range in 2020 while still placing in the top 10 for range with 259 miles (417 km).

Just behind in second place was the Hyundai Kona electric at $144.15/mile of range, followed by the Tesla Model 3—the most efficient of the automaker’s current lineup. Rounding out the top 10 are the Nissan LEAF and Tesla Model S, but the difference from number one to number ten was minimal, at just over $45/mile.

Higher ranges and lower costs on the horizon

The most important thing to consider, however, is that the EV industry is entering a critical stage.

On one hand, the push for electrification and innovation in EVs has driven battery capacity higher and costs significantly lower. As batteries account for the bulk of weight, cost, and performance in EVs, those dividends will pay out in longer ranges and greater efficiencies with newer models.

Equally important is the strengthening global push for electric vehicle adoption. In countries like Norway, EVs are already among the best selling cars on the market, while adoption rates in China and the U.S. are steadily climbing. This is also being impacted by policy decisions, such as California’s recent announcement that it would be banning the sale of gasoline cars by 2035.

Meanwhile, the only thing outpacing the growing network of Tesla superchargers is the company’s rising stock price. Not content to sit on the sidelines, competing automakers are rapidly trying to catch up. Nissan’s LEAF is just behind the Tesla Model 3 as the world’s second-best-selling EV, and Audi recently rolled out a supercharger network that can charge its cars from 0% to 80% at a faster rate than Tesla.

As the tidal wave of electric vehicle demand and adoption continues to pick up steam, consumers can expect increasing innovation to drive up ranges, decrease costs, and open up options. 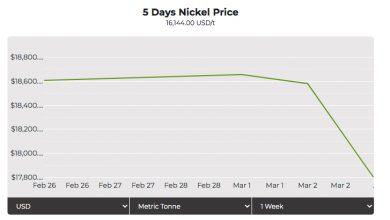 Tesla gets involved in New Caledonia mine to secure nickel supply 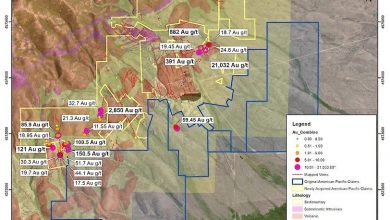 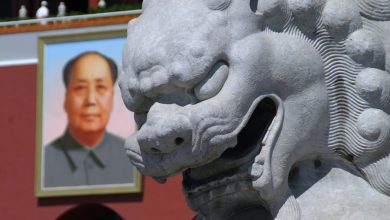 Caught between rare earths and chinese dominance —the story behind everything no one is telling you: Part two 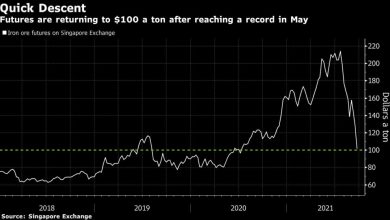