By Devik Jain and Shreyashi Sanyal

Sept 21 (Reuters) – Dow futures fell more than 600 points on Monday as concerns about fresh coronavirus-driven lockdowns and the inability of Congress to agree on more fiscal stimulus raised fears about another hit to the domestic economy.

Shares of airline, hotel and cruise companies led declines in premarket trading, tracking their European peers as the UK signalled the possibility of a second national lockdown.

Another round of business restrictions would also threaten a nascent recovery in the wider economy, analysts said, and could spark a flight from equities. The first round of lockdowns in March had led the benchmark S&P 500 to suffer its worst monthly decline since the global financial crisis.

The index has since rebounded, thanks to historic global stimulus, but is on track to halt a five-month winning streak as investors dump heavyweight technology-related stocks.

Companies including Apple Inc, Facebook Inc and Amazon.com Inc, which had dominated Wall Street’s rally since April, slid between 1.8% and 2.4% in early deals.

“You’ve now put yet another negotiating factor into that fiscal stimulus policy response, which makes it even less likely to pass before the November election,” Mantione said.

Congress has for weeks remained deadlocked over the size and shape of a fifth coronavirus-response bill, on top of the approximately $3 trillion already enacted into law.

President Donald Trump said he is looking at four or five jurists to replace the late Ruth Bader Ginsburg on the U.S. Supreme Court and he will announce his nominee on Friday or Saturday.

The CBOE Market Volatility index, a measure of investor anxiety, shot up to its highest level in nearly two weeks.

Nikola Corp crashed 25.8% after its founder Trevor Milton stepped down as executive chairman, as the U.S. electric-truck maker battles allegations from a short-seller that it misled investors and automakers.

General Motors Co, which took an 11% stake in Nikola for about $2 billion earlier this month, slipped 4.2%.

Shares in JPMorgan Chase & Co and Bank of New York Mellon Corp fell 4.6% and 4.4%, respectively, after BuzzFeed and other media reported they and other banks moved large sums of allegedly illicit funds over nearly two decades despite red flags about the origins of the money.

Illumina Inc fell 3.0% after the gene sequencing company said it will pay $8 billion in cash and stock to buy cancer screening startup Grail Inc. (Reporting by Devik Jain and Shreyashi Sanyal in Bengaluru; Editing by Anil D’Silva and Sagarika Jaisinghani) 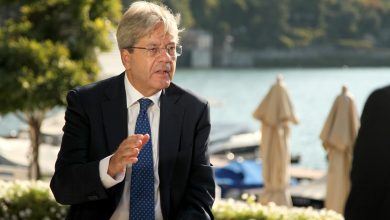 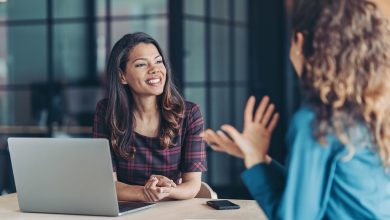 The ‘Great Resignation’ could be a good time for a career change. Here’s what experts say to do 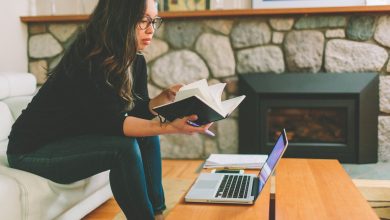 Do you need to worry about a looming market correction? Here’s what experts say