A waitress wearing a protective face covering brings drinks to customers in the late summer sunshine at outside tables in Soho, central London on September 20, 2020.

LONDON — The U.K. could be headed for a second, “mini” lockdown for two weeks to counter a resurgence in coronavirus cases, as the government’s top scientists predict how quickly the virus could spread if no action is taken.

Prime Minister Boris Johnson is reportedly considering another national lockdown to act as a “circuit-breaker” to stop the spread of the virus, according to the BBC. Plans to introduce stricter measures on the public come as daily new infections rise, with almost 4,000 new cases reported Sunday.

The government’s chief medical officer, Chris Whitty, and Patrick Vallance, its chief scientific advisor, warned Monday that if the current trend in rising cases continued, doubling every seven days, and no action was taken, the country could expect to see almost 50,000 new cases per day in mid-October.

“50,000 cases per day would be expected to lead … to 200-plus deaths a day,” by the middle of November, Vallance said in a press briefing. The warning from the advisors is widely seen as a precursor to the introduction of more nationwide restrictions, including a possible 10 p.m. curfew in London.

The U.K.’s Health Secretary Matt Hancock warned on Sunday that the U.K. was at a “tipping point.”  Speaking to Sky News on Sunday, Hancock said “people have got more relaxed over the summer” but “now is the moment when everybody needs to get back” to following the rules.

The government announced this weekend that from September 28, anyone refusing an order to self-isolate after testing positive for coronavirus could face a £10,000 ($12,960) fine.

London Mayor Sadiq Khan has called for tougher restrictions in London, warning that the city could be just a few days behind other areas of northern England that are under local lockdowns. Khan is meeting council leaders Monday and is expected to recommend a 10 p.m. curfew in the capital, which would see cafes, pubs and restaurants having to curtail trading hours, and for more people to work from home if they can.

The U.K. is not alone in seeing rising infections with major European economies seeing the same dramatic rise in cases after relaxing restrictions on public life several months ago. The World Health Organization warned last week that there was “a very serious situation unfolding before us” in Europe and that rising cases should act as a “wake up call.”

“As we sweltered in a pretty hot late September weekend here in the U.K. (and across much of Europe) the fact that the virus is already spreading quite rapidly is a big worry. It doesn’t feel like fatalities are going to be as big as an issue as they were in the first wave but it really is hard to understand what the strategies of governments are at the moment,” they added.

“They pretty much all don’t want a further wide scale lockdown but they also don’t want the virus to spread. Its not going to be easy to solve for both and, as such, it’s going to be a pretty difficult few months ahead if September is seeing numbers as high as they are already.” 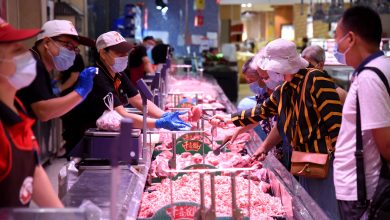 Pork exporters to China will have a ‘huge advantage’ for the next year or two, analyst says 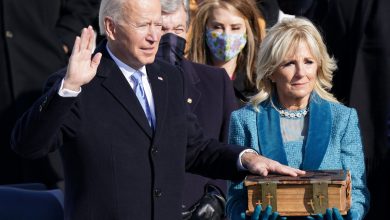 Joe Biden is sworn in as president: ‘Democracy has prevailed’ 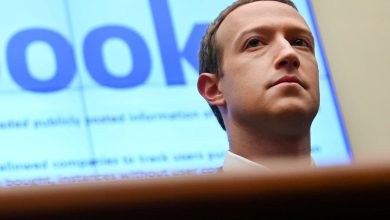 Facebook plans to shut down its facial recognition program 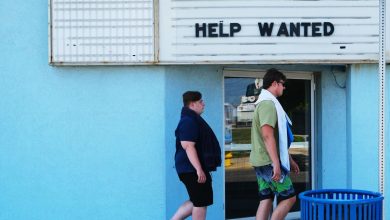 There are plenty of jobs, but not enough people to fill them. What’s going on?