“We are very bullish on gold. We think that the prices will go higher and what is interesting is we think it will stay higher for longer than expected,” Yeoh Choo Guan, the bank’s head of Asean global markets, told CNBC’s “Squawk Box Asia” on Friday.

An environment of negative real interest rates and global uncertainties, such as the upcoming U.S. presidential election, are among the reasons that have pushed investors to build up their gold holdings, said Yeoh.

Gold bars being manufactured at the Prioksky plant of non-ferrous metals in the town of Kasimov.

“So recently we have a retracement in the equity market. What was interesting is that gold was very resilient despite the equity’s pullback, suggesting that there’s ongoing buying support,” she said.

“On top of that, gold is also a very attractive portfolio diversifier. I think a lot of investors have been piling into bonds and REITs (real estate investment trusts), so gold is viewed as an alternative to that, in case that particular segment gives you pressure,” she added.

REITs are publicly traded companies that manage a portfolio of properties such as shopping malls, hotels and offices. They typically attract investors who want a steady and regular dividend payout.

Share prices in the region have suffered as foreign funds retreated from several markets. But Yeoh pointed out that the markets have rebounded “much faster than we anticipated,” helped by greater participation from retail investors and domestic funds.

She explained that “domestic wealth” in Southeast Asian countries have been growing, as is evident in the expansion of local asset managers. That’s good news for markets in the region, she said.

“This stock market, or capital market in general, will continue to be resilient and very strong — not only in the short term, but also in the mid term.” 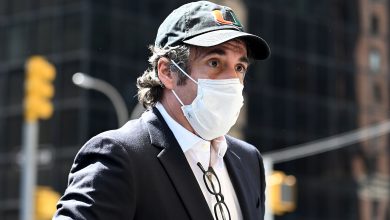 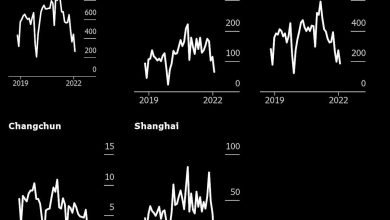 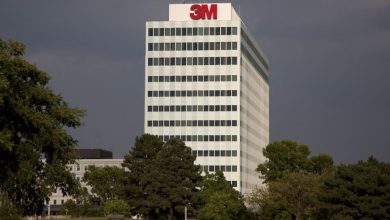 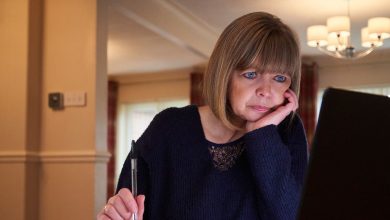 Even as some mortgage refi rates are under 3%, these 3 things holding homeowners back from refinancing