People walk by the New York Stock Exchange (NYSE) near One World Trade Center, the Freedom Tower, in lower Manhattan during commemoration ceremonies for the September 11, 2001 terror attacks on September 11, 2020 in New York City.

U.S. stock futures ticked slightly higher early Tuesday morning after the market kicked off the week with a broad-based rally.

The move in futures follows a bounce-back session for Wall Street on Monday. Fresh off its worst week since March, the Nasdaq Composite led the way with a 1.9% gain as major tech stocks found their footing. The Dow and S&P 500 both gained more than 1% as well, with advancing stocks outnumbering declining ones nearly 5-to-1 on the New York Stock Exchange.

Sentiment was boosted on Monday by positive news on the vaccine front, with AstraZeneca resuming its phase three trial in the United Kingdom and Pfizer CEO Albert Bourla saying over the weekend the company should be able to present key data from its trial to regulators by the end of October.

Optimism about the United States getting a better handle on the virus was a major reason that LPL Financial raised its year-end target for the S&P 500 to a range of 3,450–3,500 on Monday, said Jeff Buchbinder, an equity strategist at the firm. That target implies an upside of roughly 2% for the market over the rest of the year.

Buchbinder said that Monday’s rally was also fueled by the announcement of major deals in the tech space, including Nvidia’s move to buy Arm Holdings from Softbank for roughly $40 billion.

The tech sector could generate more market-moving headlines on Wednesday, with Apple expected to announce new products at a digital-only event. The company is not expected to release a new iPhone, however.

The strong session followed a slide for tech stocks in recent weeks that brought the Nasdaq Composite into a correction, which means that the index fell more than 10% below its record high. 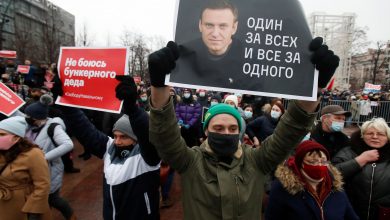 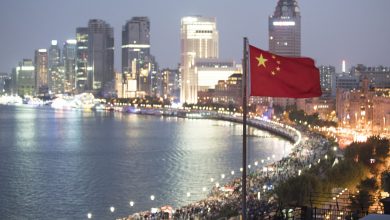 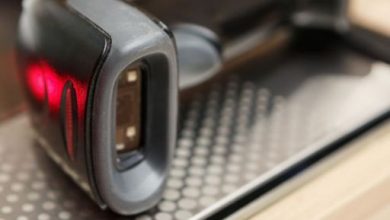 Is Now The Time To Look At Buying Huami Corporation (NYSE:HMI)? 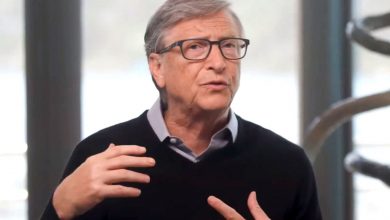