U.S. stock futures were lower early Monday morning as the market tried to bounce back from its longest weekly losing streak in about a year.

The S&P 500, Dow Jones Industrial Average and Nasdaq Composite all fell for a third straight week. That marks the market’s longest weekly slide since 2019.

Those declines came as tech shares — which led the broader market off its coronavirus lows and into record territory — struggled. Facebook, Amazon, Apple, Netflix, Google-parent Alphabet and Microsoft all posted steep weekly losses. The S&P 500 tech sector pulled back by 1%.

Tech was under pressure last week in part because of valuation concerns within the space as well as options of individual stocks, ETFs and indexes expired.

“For the market to hold these levels buyers have to come into the technology sector over the next week to 10 days,” said Marc Chaikin, CEO of Chaikin Analytics, in a post. “Without the impetus of the call option buyers who helped propel the large cap tech stocks to extreme valuations, it is unlikely that the subsequent rally can exceed the September peak.”

Traders kept an eye on Washington heading into the new week as lawmakers struggle to make progress on a new coronavirus stimulus package. Republicans and Democrats have been in a stalemate since July after provisions from the previous stimulus bill expired.

President Donald Trump hinted last week he would back a bigger relief package. White House chief of staff Mark Meadows also said he was “probably more optimistic about the potential for a deal.”

However, stimulus negotiations could become more complicated after the passing of Supreme Court Justice Ruth Bader Ginsburg, which could lead to a bitter nomination process ahead of the election. Trump said he would nominate someone this week to take Ginsburg seat, drawing criticism from key Democrats and some GOP senators.

Chris Krueger, Washington strategist at Cowen, said in a note that a new coronavirus stimulus bill is now “unlikely until post Nov 3 as the fight over Justice Ginsburg’s empty seat will consume DC.”

There are “dueling prisms in which we view the unfortunate passing of Justice Ginsburg and filling her seat on the Supreme Court: political & procedural,” said Krueger. “In a zero-sum, crass political world the immediate read-through is that anything that turns 2020 away from a Trump referendum is a positive for Trump.” 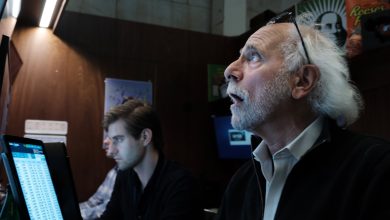 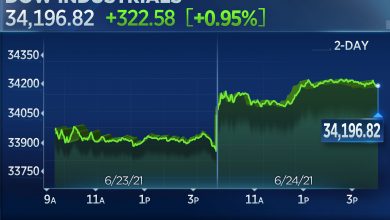 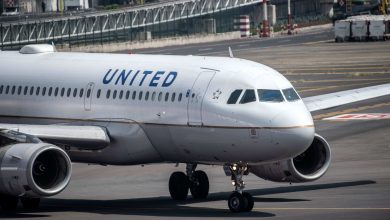 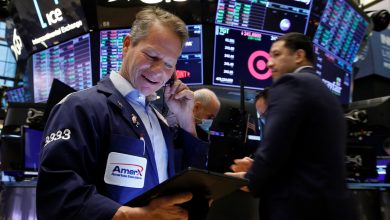