Senate Majority Leader Mitch McConnell said on Friday that he will hold a vote on President Donald Trump’s nominee to fill the vacancy left by the passing of Justice Ruth Bader Ginsburg on the Supreme Court.

In a statement issued just over an hour after the Supreme Court said that Ginsburg had passed, McConnell said the nominee, who has not been named, “will receive a vote on the floor.”

Trump is expected to move quickly to name a new nominee.

The timing of Ginsburg’s death ensured that mourning in Washington is likely to be combined with political calculations.

The justice, who sat on the bench for 27 years and was the second woman confirmed to the top court, passed after suffering from pancreatic cancer just under seven weeks before the November race between Trump and former Vice President Joe Biden.

Even before Ginsburg’s passing, Trump was seeking to win over conservatives with the promise of new justices who would be sympathetic on issues like gun rights and abortion. Earlier in September, Trump added 20 new names to his Supreme Court shortlist, including three GOP senators.

Whether a conservative justice will replace Ginsburg on the Supreme Court is likely to come down to a few Republican senators, perhaps most importantly McConnell.

During the last election cycle, in 2016, McConnell earned the ire of those on the left by refusing to hold hearings for former President Barack Obama’s nominee, Merrick Garland.

Obama nominated Garland after the passing of Justice Antonin Scalia, who died in Feb. 2016. Hours later, McConnell put out a statement saying that Scalia’s spot should not be filled until after the election took place.

The Supreme Court had a 5-4 majority of Republican appointed justices; a 6-3 majority could have a dramatic impact on the shape of the law on business and social issues for a generation to come.

The nomination will not be solely up to McConnell. The Republicans hold a 53-seat majority in the Senate, meaning the party can only tolerate three defections from its ranks, assuming every Democrat votes against a potential new nominee.

One GOP senator who voted against Kavanaugh’s nomination, Sen. Lisa Murkowski of Alaska, has previously said that she opposed filling a hypothetical Ginsburg vacancy. Sen. Chuck Grassley, R-Iowa, who voted for both of Trump’s nominees, has also in the past expressed opposition to filling a 2020 vacancy.

Neither Murkowski nor Grassley responded immediately to requests for comment on Friday evening. Other moderate GOP senators, including Sen. Mitt Romney of Utah and Susan Collins of Maine, also did not immediately return inquiries.

Collins voted to confirm Kavanaugh, but has said that she would not vote to confirm a justice in October, because of its proximity to the election. Romney was not in office when Kavanaugh was confirmed but later said he would have voted in his favor.

One element that could shape the debate is Ginsburg’s own reported dying wish that she not be replaced before Inauguration Day. According to NPR, in the days before she died, Ginsburg uttered a statement to her granddaughter, Clara Spera.

“My most fervent wish is that I will not be replaced until a new president is installed,” Ginsburg said. 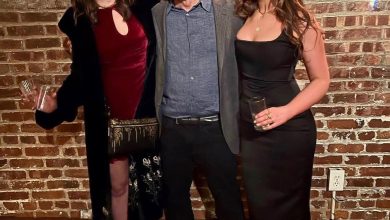 Jim Cramer: ‘I teach my kids about money by not giving them any money’ 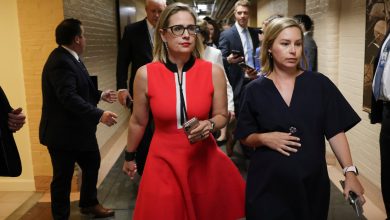 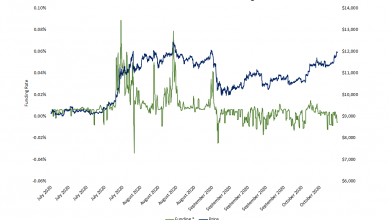 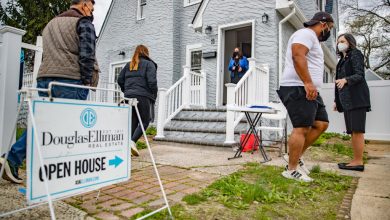 Mortgage demand falls to the lowest level in 22 years, amid rising rates and slowing home sales