WASHINGTON — The Trump administration on Monday announced a slew of fresh sanctions and additional measures in support of Washington’s maximum pressure campaign against the Iranian regime.

“No matter who you are, if you violate the U.N. arms embargo on Iran, you risk sanctions,” Pompeo said. “Our actions today are a warning that should be heard worldwide,” he added.

“The efforts today are to continue to reduce that risk that they [Iranian regime] will have the wealth and resources to foment terror throughout the region and indeed throughout the world,” Pompeo said.

Esper said the Department of Defense was “ready to respond to future Iranian aggression” and called Tehran to “act like a normal country.”

“We continue to stand shoulder to shoulder with our allies and partners to counter Iran’s destabilizing behavior. In doing so, we will protect our people and our interests and maintain the security of like-minded nations across the region,” Esper added.

On Saturday, the United States unilaterally re-imposed U.N. sanctions on Tehran through a snapback process, which other U.N. Security Council members have previously said Washington does not have the authority to execute.

“If U.N. member states fail to fulfill their obligations to implement these sanctions, the United States is prepared to use our domestic authorities to impose consequences for those failures and ensure that Iran does not reap the benefits of U.N.-prohibited activity,” Pompeo said in a Saturday evening statement.

“Our maximum pressure campaign on the Iranian regime will continue until Iran reaches a comprehensive agreement with us to rein in its proliferation threats and stops spreading chaos, violence, and bloodshed,” Pompeo said, adding that in the coming days the Trump administration “will announce a range of additional measures to strengthen the implementation of U.N. sanctions and hold violators accountable.”

The U.S. special envoy for Venezuela and Iran, Elliott Abrams, told reporters last week that it “remains to be seen” whether U.N. member states will enforce the re-imposed sanctions.

“We will have some announcements over the weekend and more announcements on Monday, and then subsequent days next week as to exactly how we are planning to enforce these returned U.N. sanctions,” Abrams explained.

Last month, Pompeo addressed the 15 member nations of the U.N. Security Council and reiterated that the Trump administration will continue its maximum pressure campaign in order to rein in Tehran’s missile and nuclear programs.

He asserted on August 20 that the U.S. would enforce sweeping sanctions on Iran, even though the United Nations Security Council voted to not extend a crucial arms embargo on the rogue regime.

“I have not had a single world leader or one of my counterparts tell me that they think it makes any sense at all for the Iranians to be able to purchase and sell high-end weapons systems, which is what will happen on Oct. 18 of this year, absent the actions that we took at the United Nations yesterday,” Pompeo told CNBC a day later.

In a televised speech on Sunday, Iranian President Hassan Rouhani said that “America is approaching a certain defeat in its sanctions move” and that Washington has “faced defeat and negative response from the international community.”

“We will never yield to U.S. pressure and Iran will give a crushing response to America’s bullying,” he added.

The Trump administration has previously pushed members of the Security Council to extend a U.N.-imposed arms embargo on Iran. The embargo is currently set to end in October under the 2015 nuclear deal brokered, in part, by the Obama administration.

Tensions between Washington and Tehran have mounted following Trump’s withdrawal from the landmark Iran nuclear agreement in 2018, calling it “the worst deal ever.”

The 2015 agreement lifted sanctions on Iran that crippled its economy and cut its oil exports roughly in half. In exchange for sanctions relief, Iran accepted limits on its nuclear program until the terms expire in 2025.

Earlier this year, a U.S. strike that killed Iran’s top military commander triggered the regime to further scale back compliance with the international nuclear pact. In January, Iran said it would no longer limit its uranium enrichment capacity or nuclear research. 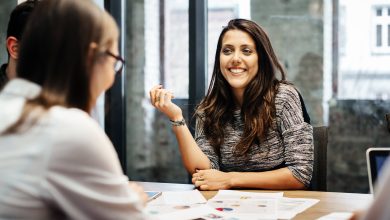 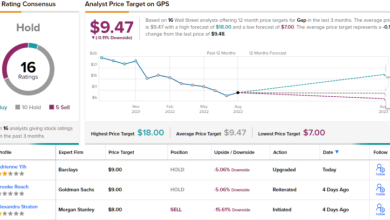 Billionaire Steve Cohen Dumps These 2 Stocks; Should You? 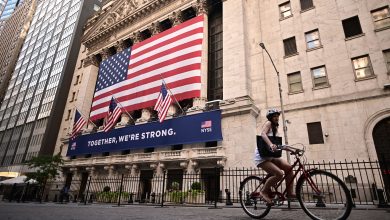 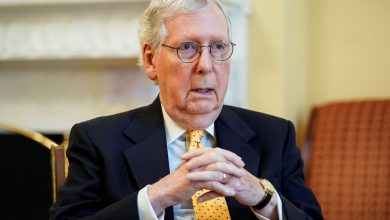 McConnell will use campaign funds to promote Covid vaccinations in Kentucky