Yields retreated overnight from the week’s highs, which were caused by the Fed’s pledge to keep interest rates near zero for years. The central bank also upgraded its economic forecasts, projecting a smaller decline in GDP and a lower unemployment rate in 2020.

However, Fed Chairman Jerome Powell also warned that parts of the U.S. economy will continue to struggle unless lawmakers make progress with a fresh round of fiscal stimulus, with Republicans and Democrats thus far unable to broker a deal on Capitol Hill.

Focus on Thursday will shift to last week’s jobless claims figures for further indication of the health of the labor market recovery. Published at 8:30 a.m. ET, new unemployment filings are expected to come in at 850,000, according to a Reuters poll of economists, after 884,000 claims were registered the previous week.

Auctions will be held Thursday for $30 billion of 4-week Treasury bills, $35 billion of 8-week bills and $12 billion of 10-year TIPS (Treasury Inflation-Protected Securities), 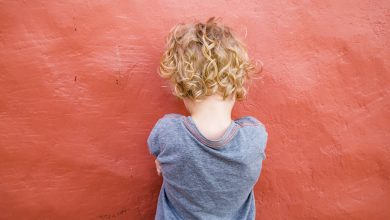 Retiring with $1 million may leave you with less than $2,800 per month to spend. Here’s why 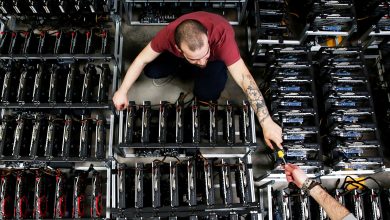 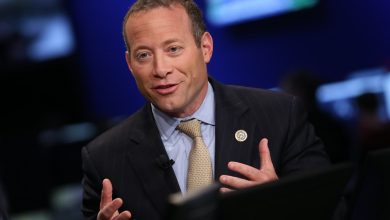