Erroneous and reversed coronavirus guidance from the nation’s top health agency amid reports of tampering from Trump administration officials is “deeply concerning” and could “ruin the credibility” of the agency, Dr. Scott Gottlieb told CNBC on Tuesday.

On Monday, the U.S. Centers for Disease Control and Prevention said it erroneously posted draft guidance on airborne transmission of the virus saying the coronavirus spreads through airborne particles that can remain suspended in the air and travel beyond 6 feet. The changes came as global health officials at the World Health Organization said there’s no “new evidence” on airborne particles.

“It’s really hard to believe that this was an accidental posting of draft guidance that they had to subsequently pull down 48 hours later that they didn’t realize they had put it up over the course of the weekend,” Gottlieb, the former Food and Drug Administration chief in the Trump administration, told CNBC’s “Squawk Box” on Tuesday.

The CDC’s error on Monday came only days after it reversed controversial coronavirus testing guidance on its website that said people who were exposed to an infected person but weren’t showing any symptoms did “not necessarily need a test.” The CDC called the update a “clarification” amid reports from The New York Times that the guidance came from Trump administration officials rather than CDC scientists, citing several people familiar with the matter as well as internal documents.

Those reports follow similar accounts first reported by Politico earlier this month that communications aides in the Department of Health and Human Services requested and received the ability to review and seek changes to the Morbidity and Mortality Weekly Reports, coronavirus-related studies published by the CDC.

“This is deeply concerning,” Gottlieb told CNBC on Tuesday. “You need to be able to accept that the material being put out by an organization, by an agency, represents the view of that agency.” The Trump administration could publish their views on the coronavirus but should do so under their signature and not the CDC’s, he added.

However, Gottlieb added that many scientists already believe the coronavirus could spread through the air under the right conditions, and that there was “nothing surprising” with the removed guidance.

“A virus that spreads predominantly through droplet transmission under certain circumstances is going to spread through aerosolization,” Gottlieb said. “I think people need to just assume that that’s the fact, most scientists at this point assume that.”

The World Health Organization has said Covid-19 primarily spreads through respiratory droplets that pass when an infected person coughs, sneezes or breathes. WHO officials said Monday that there are certain situations — people crowded into a small space without adequate ventilation for a long duration of time, for example — where aerosol-based transmission can occur. However, its advice on how to prevent the coronavirus’ spread hasn’t changed.

“It’s about knowing the risks, managing the frequency, intensity and duration of time you spend in the company of other individuals in crowded spaces,” Dr. Mike Ryan, executive director of the WHO’s health emergencies program, said during a press briefing.

— CNBC’s Will Feuer and Berkeley Lovelace Jr. contributed to this report.

Disclosure: Scott Gottlieb is a CNBC contributor and is a member of the boards of Pfizer, genetic testing start-up Tempus and biotech company Illumina. He also serves as co-chair of Norwegian Cruise Line Holdings′ and Royal Caribbean‘s “Healthy Sail Panel.” 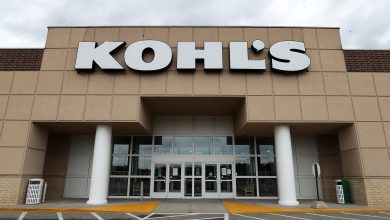 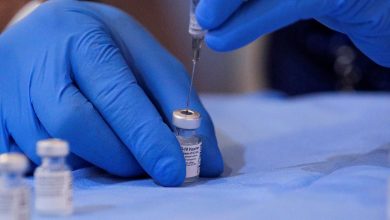 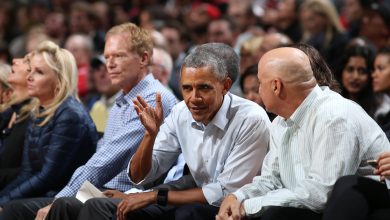 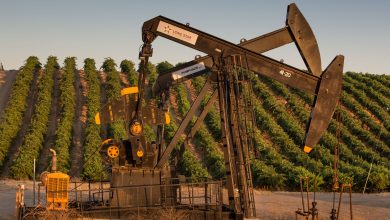