The reopening trade is getting riskier.

“The reopening is fizzling,” Nadig said in response to the action. “We’re starting to bring some reality back to some of these names that may have run too long.”

Worse yet for investors, the weakness may need more time to play out, he said.

“We’ve got a long way to go before we can really get a rally until we can find a bottom in some of these names that ran so hard,” Nadig said.

Without two of the market’s most prominent stock groups — tech and the banks — leading the slide, reigniting the rally will prove difficult, said Nick Colas, the co-founder of DataTrek Research.

“Tech and banks are 37% of the S&P 500 and the big five tech names are 22% on their own,” he said in the same “ETF Edge” interview, referring to Microsoft, Amazon, Apple, Alphabet and Facebook.

As smaller subgroups in tech including the robotics, semiconductor, lithium and even momentum stocks lose steam, Colas said, it could be a difficult road to recovery.

Between “that and correlations rising during periods of volatility, it’s very hard to hold the market up even if you’ve got a couple of small groups working,” he said. 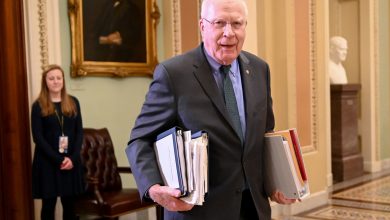 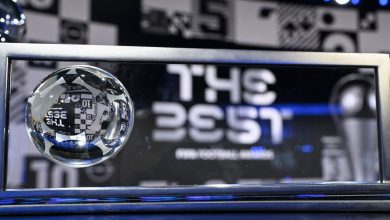 Howard Gold: I called it right on Warren Buffett, U.S. stocks and more over the past 10 years 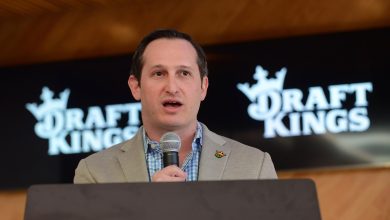 With the market back at a record, Wall Street’s top analysts think these stocks can go even higher 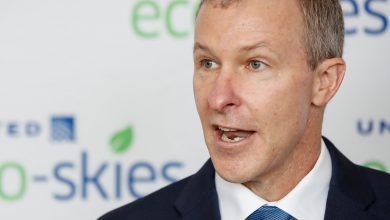