It’s likely Tesla will announce a new battery cell it has been developing in-house in Fremont, California, and details on plans to manufacture its own cells at large-scale.

Dan Ives of Wedbush Securities expects Tesla to announce “game changing” developments at Battery Day, which has become incrementally more important as competition in the EV space continues to ramp up.

“The technology innovations around Giga/Fremont remain the key ingredients in Tesla’s success on the battery front and we believe the company is getting closer to announcing the million-mile battery at this highly anticipated event,” wrote Ives.

“In our opinion this battery technology will be very advanced, potentially last for decades, withstand all types of weather/terrain, and be another major milestone for the Tesla ecosystem. In theory this battery will support an electric vehicle for 1 million miles and be a major step forward when competing vs. traditional gasoline powered automotive competitors from both an ROI and environmental perspective,” he added.

The Street will closely be watching efforts to reduce production costs as “this would give Tesla much more financial flexibility around pricing on current and future EV models with price parity,” wrote Ives.

With Giga-factories planned for Berlin and Austin, Tesla is aiming to get its hands on as many batteries as possible.

In January, Musk said to investors, “We’ve got to scale battery production to crazy levels that people cannot even fathom today.”

has a partnership with Chinese manufacturer CATL and a deal with LG Chem to make batteries for vehicles coming out of Shanghai.

Cobalt-free battery. Cobalt, an expensive rare- earth mineral, is deemed a “conflict mineral,” as its mining has been linked to human rights abuses, corruption, environmental devastation and child labor in the Democratic Republic of Congo, which produces about 60% of the mineral.

Another reference to watch for is nickel, a key ingredient in Tesla batteries. During the company’s second quarter earnings call, Musk said, “The real limitation on Tesla growth is cell production at an affordable price. That’s the real limit.”

“Tesla will give you a giant contract for a long period of time if you mine nickel efficiently and in an environmentally sensitive way,” he added.

following its 5-for-1 stock split. Tesla was sidelined for inclusion in the S&P 500 (^GSPC) earlier this month, sending shares lower that day.

Why Tesla shares are tanking today

Tesla analyst is bullish on what the company is doing with its high-priced stock, raises price target to $550 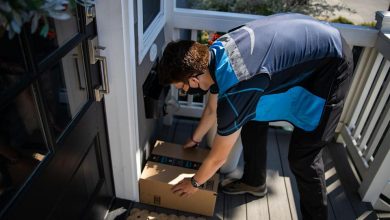 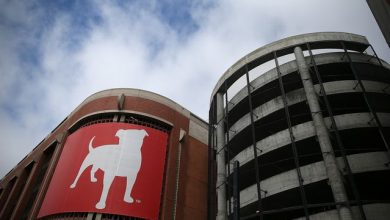 Zynga Stock Is Plunging After Earnings. Here’s Why. 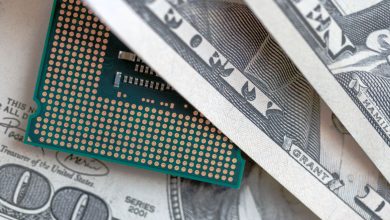