The Committee on Foreign Investment in the U.S., which is chaired by the Treasury Department, has sent letters to companies, including Epic Games Inc., Riot Games and others, to inquire about their security protocols in handling Americans’ personal data, said the people, who asked not to be named because the discussions are private.

Tencent, the world’s largest gaming company, owns Los Angeles-based Riot and has a 40% stake in Epic, which is the maker of the popular video game Fortnite. Representatives for the companies declined to comment or didn’t immediately respond.

The Treasury Department declined to comment. Tencent’s American Depositary Receipts fell 2.4% to $66.66 after the report.

Cfius investigates foreign acquisitions of American businesses for national security risks. It has authority to examine full acquisitions as well as non-controlling investments and recommend that the president block or unwind deals. It can also scrutinize deals that weren’t voluntarily reported.

The latest move is part of heightened scrutiny on Chinese companies and their ties to U.S. firms by the Trump administration. In August, President Donald Trump ordered a ban on Tencent’s WeChat app. The scope of those restrictions are expected to be announced by the Commerce Department around Sept. 20.

Trump has escalated his fight with Beijing in recent months as the November presidential elections approach and has blamed China for the Covid-19 pandemic.

(Updates with shares in fourth paragraph.) 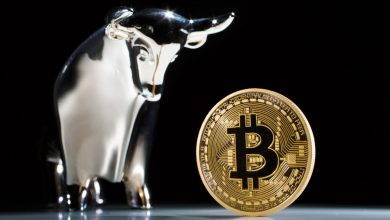 Bitcoin prices could really go haywire if this happens in 2021 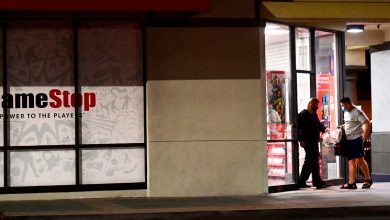 Are Hedge Funds Right About Capital One Financial Corp. (COF)? 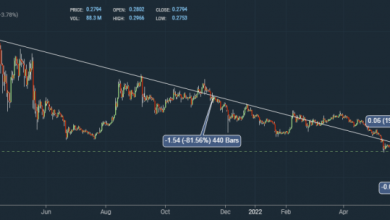