“We view Teck’s investment as a strong endorsement of the MPD project and Kodiak’s management,” Claudia Tornquist, Kodiak’s president and CEO, said in a release.

“With the proceeds of this private placement, we will be able to expand on the momentum of our recent Gate zone discoveries, and test other porphyry targets across the MPD property through 2020 and 2021.”

Kodiak has granted Teck an equity participation right to maintain its share in the company; closing is expected around Oct. 6.

The company’s wholly owned 78.5-sq.-km MPD project in south-central B.C. lies within a producing copper-gold porphyry belt. Last year’s drill program at the site led to the discovery of the Gate zone, which returned a highlight intercept of 763.6 metres of 0.21% copper, 0.07 g/t gold and 0.77 g/t silver, including several higher-grade intervals, from bedrock surface.

Earlier this month, Kodiak also reported the discovery of a “central high-grade copper-gold zone within the wider copper-gold mineralized envelope of the Gate zone,” according to Chris Taylor, Kodiak’s chairman.

The Gate zone lies underneath a 1-km by 300-metre copper-in-soil target. Drilling is ongoing at MPD.

Midday Monday, Kodiak’s stock was up 33% on the TSXV. The company has a C$89 million market capitalization. 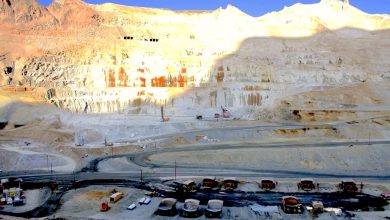 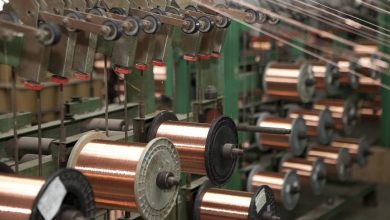 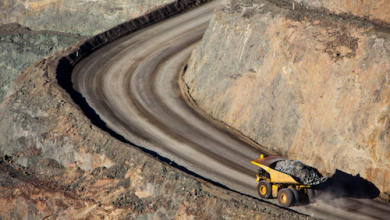 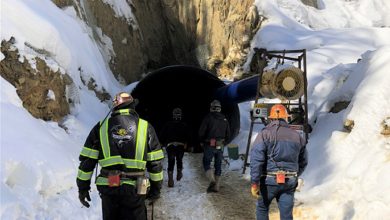