People walk on Stranvagen in Stockholm on September 19, 2020.

“When many people die of the flu in the winter, fewer die in heat waves the following summer. In this case, it was Covid-19 that caused many to die,” Anders Tegnell, Sweden’s chief epidemiologist, told Swedish newspaper Dagens Nyheter earlier this week.

‘What has now been seen is that the countries that have had a fairly low mortality for influenza in the last two, three years, such as Sweden, [also] have a very high excess mortality in Covid-19,” he said, according to a translation provided in The Times newspaper.

“Those which had a high flu mortality rate, such as Norway, during the last two winters, have fairly low Covid mortality. The same trend has been seen in several countries. This may not be the whole explanation but part of it.”

Much attention has been paid to Sweden during the coronavirus pandemic because of its decision to not completely lock down its public life and economy. Most of Europe did so as coronavirus cases surged in spring.

Bars, restaurants, most schools and businesses remained opened, however, and face masks are not widely worn. Sweden did ban mass gatherings and visits to elderly care homes, however, although this latter restriction is due to be lifted soon despite a high death toll from Covid-19 being seen in such institutions.

Sweden’s no-lockdown policy was seen by Tegnell as a way to achieve a degree of herd immunity in the population, he told CNBC in April.

Herd immunity among a population, usually achieved through vaccination, is reached when around 60% of citizens are deemed immune. With no vaccine available, however, scientists have been looking closely at whether exposure to and recovery from Covid-19 leads to long-term immunity.

Pursuing herd immunity has proved controversial in Sweden because allowing the virus to spread (albeit with some measures in place), has put vulnerable groups such as the elderly and people with existing health conditions at a greater risk of becoming seriously ill and dying. In July, WHO officials warned that patients who recover from the virus may be able to get it again, saying that some studies suggest immunity may wane after a few months.

Sweden has reported a higher number of infections and deaths than its neighbors, although, with around 10 million people, it has roughly double the population of its neighbors Denmark, Finland and Norway. To date, Sweden has recorded almost 90,000 cases and 5,870 deaths, according to Johns Hopkins University. Denmark, by contrast, has recorded under 25,000 cases and 641 deaths.

Unlike major European economies France, Spain and the U.K., which are seeing coronavirus cases rise again in what is being described as a second wave of the pandemic, Sweden was initially thought to be avoiding a resurgence. However, outbreaks among sports teams have emerged in recent weeks, and rising cases in the capital Stockholm mean the city could now be headed for more restrictions.

“Stockholm has seen a clear increase recently, across all age groups,” Tegnell said in a press conference, Dagens Nyheter reported Tuesday. “We are discussing with Stockholm whether we need some additional possibility to take measures to reduce transmission.”

What possible measures could be introduced was not discussed, but Stockholm’s Health and Medical director Bjorn Eriksson, said an uptrend in the Stockholm region could lead to a “very serious situation again.” 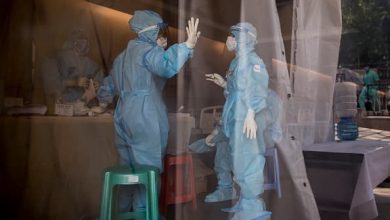 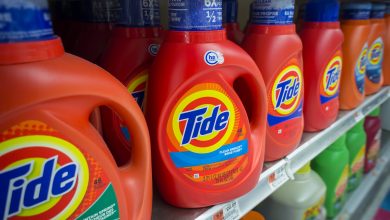 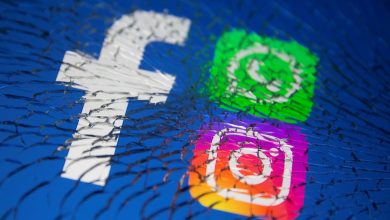 Facebook probably lost millions of dollars this week — and the pain might not be over yet, experts say 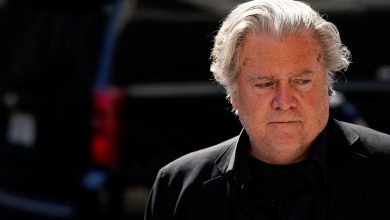