U.S. stocks rose slightly on Friday as tech shares recovered some of their losses for the month. However, Wall Street was still headed for its fourth consecutive week of losses.

Shares of Amazon rose 1.1% and Facebook gained 0.6%. Apple advanced 2.3% and Microsoft rose 1.7%. Cruise operators Carnival, Norwegian Cruise Line and Royal Caribbean were up 4.4%, 6.7% and 4%, respectively after an upgrade from a Barclays analyst.

For the week, the Dow entered Friday’s session down 3% while the S&P 500 has lost 2.2%. The Nasdaq Composite is down 1.1% week to date. This would mark the benchmarks’ longest weekly slide since August 2019.

Wall Street was coming off a choppy session in which the major averages eked out small gains as major tech shares saw broad gains. That outperformance for the tech-heavy index is a reversal from earlier during this market pullback.

The major averages have had a tough month, with the S&P 500 falling more than 7% in September. The Dow has dropped 5.7% over that time period and the Nasdaq is down 9.4% month to date.

Much of September’s losses have been concentrated in mega-cap tech stocks, which carry a heavy weight in the indexes. Shares of Apple — the largest publicly traded company in the U.S. by market cap — have dropped more than 19% this month. Microsoft, Alphabet, Netflix, Amazon and Facebook are all down at least 9.9% over that time period. 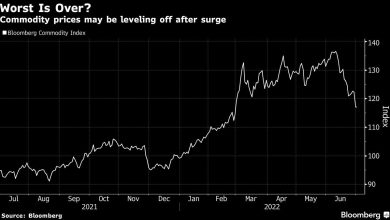 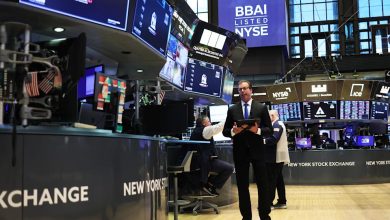 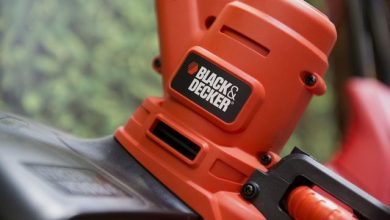 Stanley Black & Decker Is Losing Market Share to Rivals. The Stock Is Cut to Sell. 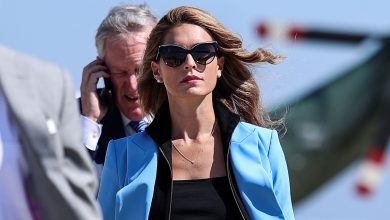