Snowflake (SNOW) — Shares of Snowflake dropped more than 6% after the cloud company’s shares more than doubled at its market debut on the New York Stock Exchange. The initial public offering marked the largest software debut ever. Snowflake was worth $70.4 billion at the end of Wednesday’s trading, more than five times its $12.4 billion valuation in February.

Carnival (CCL), Norwegian Cruise Line (NCLH), United Airlines (UAL) — Shares of airlines and cruise operators came under pressure amid conflicting messages about the timeline of a coronavirus vaccine. President Donald Trump said late Wednesday that the U.S. could distribute a vaccine as early as October, while the director of the Centers for Disease Control and Prevention said vaccinations would be in limited quantities this year and not widely distributed for six to nine months. Carnival and Norwegian both fell more than 3%, while United Airlines and American Airlines (AAL) dipped at least 1% each.

Moderna (MRNA) — Shares of Moderna gained nearly 3% after the biotech firm CEO Stephane Bancel said it should have enough data from its late-stage trial to know whether its coronavirus vaccine works in November. Separately, the company announced a collaboration with Vertex Pharmaceuticals (VRTX) to develop a treatment for cystic fibrosis.

Eastman Kodak (KODK) — Shares of Kodak gained another 5% after an independent review found the company didn’t break any laws related to its disclosure of a $765 million loan from the U.S. government to help produce drug ingredients. The stock surged 36% on Wednesday alone.

Tesla (TSLA), Apple (AAPL), Amazon (AMZN) — Technology stocks are set to resume their recent sell-off with the so-called FANG block all dipping at least 1% in premarket. Apple and Amazon led the declines, both falling 1.5%. Meanwhile, Tesla dropped more than 3%. The tech-heavy Nasdaq Composite last week dipped into correction territory, falling more than 10% from a record high.

Penn National Gaming (PENN) — Shares of Penn National Gaming fell slightly even after Stifel hiked its price target on the sports-betting company to a Street high of $85 per share, representing a 25% gain from here. The stock has surged more than 14% this week alone. 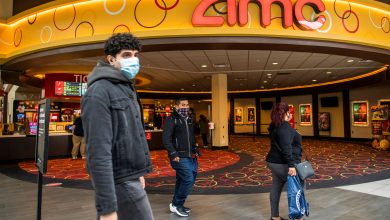 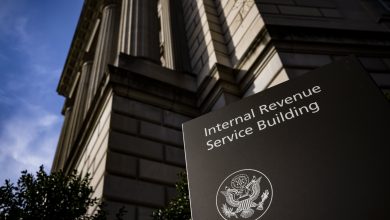 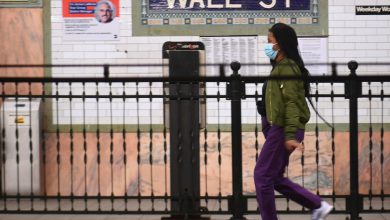 Stock market live updates: Dow up 600, economy roaring back, Powell doesn’t want to be an ‘elephant’ 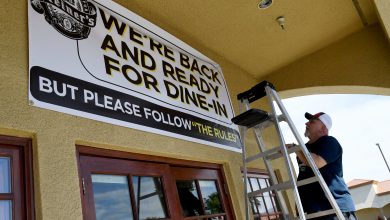 Can I get unemployment benefits after quitting or refusing a job? Here’s what to know