Check out the companies making headlines in the premarket Friday:

Home Depot (HD), Lowe’s (LOW) — An analyst at Oppenheimer downgraded both of the home improvement companies to “perform” from “outperform.” He also lowered his price targets on the two stocks, noting that, near term, “we’re increasingly concerned that the market is becoming too lax toward chances of a post-Covid-19 sales growth downshift at HD/LOW and potential impact on shares.” Home Depot and Lowe’s fell 1% and 1.4%, respectively.

Oracle (ORCL) — Oracle shares were down more than 1% after the Commerce Department said it will block U.S. users from downloading TikTok or WeChat starting Sept. 20. The announcement comes as Oracle tries to finalize a deal in which it will become the U.S. business partner of TikTok-parent ByteDance.

Ambarella (AMBA) — Ambarella shares rose more than 1% in the premarket after a Berenberg analyst initiated the semiconductor design company with a “buy” rating and a price target of $67 per share. That price target implies a 28.4% upside over the next 12 months. “Although AMBA’s stock has reflected recent concerns over the impact of revenue churn in non-focus areas, we think the company is through the worst of this,” the analyst said.

Dave & Buster’s (PLAY) — Dave & Buster’s popped nearly 10% as several analysts upgraded the stock even after the company reportedly warned about a potential bankruptcy if a deal with its lenders is not reached. Stifel and Raymond James were two of the firms upgrading Dave & Buster’s. In a note, Stifel said the recent pullback in the stock “creates an attractive entry point for investors with higher levels of risk tolerance. Meanwhile, Raymond James said Thursday’s pullback on bankruptcy concerns “seems overdone.”

Beyond Meat (BYND) — A JPMorgan analyst downgraded Beyond Meat to “underweight” from “neutral,” sending the stock down more than 4%. “The stock is ahead of itself and we view Street estimates as too high, thanks to chief rival Impossible Foods taking share at grocery and restaurants hesitating to add menu complexity during the Covid-19 crisis,” the analyst said.

Tesla (TSLA) — Tesla shares were up 4% in the premarket after an analyst at Piper Sandler hiked his price target on the electric car maker to $515 per share from $480 per share. The new target implies a 21.6% upside from Thursday’s close of $423.43 per share. The analyst said the target hike came after examining Tesla’s energy segment and noting: “We anticipate sharply higher demand for these products.”

Foot Locker (FL) — Argus Research upgraded Foot Locker shares to “buy” from “hold,” highlighting that “have returned to stores with intentions to buy merchandise” while digital sales are still strong. 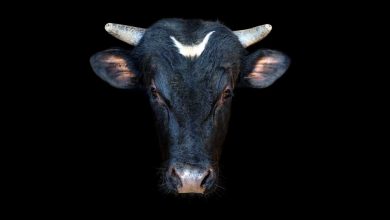 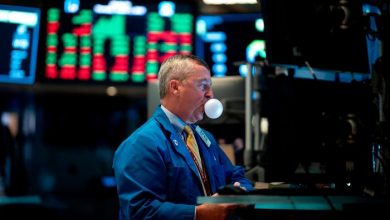 Why Did the Stock Market Drop Today? Here Are 4½ Reasons. 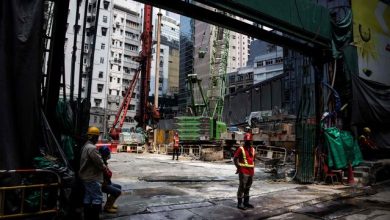 China Made Pro-Market Promises. Here’s What Analysts Are Saying. 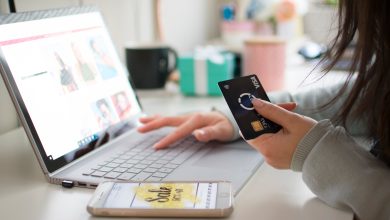