Amazon.com (AMZN) – Bernstein upgraded Amazon to “outperform” from “market perform,” saying a 16% drop in the stock over the past few weeks has created an attractive entry point. Bernstein highlights Amazon’s growth prospects, noting a 50% increase this year in fulfillment capacity.

AutoZone (AZN) – The auto parts retailer reported fiscal fourth-quarter earnings of $30.93 per share, beating the consensus estimate of $25.01 a share. Revenue was also above forecasts, with comparable sales more than doubling estimates with an increase of 21.8%. AutoZone said market conditions remain uncertain heading into the new fiscal year.

Nikola (NKLA) – Nikola remains on watch after the electric truck maker’s shares plunged Monday following the resignation of Executive Chairman Trevor Milton. Separately, The Wall Street Journal is reporting that Nikola will turn to an outside supplier to provide batteries for its semi-truck model, even though Nikola has said it has developed its own battery technology.

Comcast (CMCSA) – Nelson Peltz’s Trian Fund Management has taken a 0.4% stake in the NBCUniversal and CNBC parent. The hedge fund said it had recently begun conversations with Comcast management, but it is unclear what Trian is focused on other than the idea that Comcast shares are undervalued.

Walmart (WMT) – The retailer is partnering with Goldman Sachs (GS) to provide lines of credit to third-party merchants who sell their products on Walmart.com.

Illumina (ILMN) – Illumina was downgraded to “hold” from “buy” at Stifel and to “neutral” from “buy” at UBS, with both firms pointing to factors associated with the gene-sequencing company’s planned purchase of cancer blood test developer Grail.

Hertz (HTZ) – The car rental is considering proposals from two creditor groups for bankruptcy loans of $1-$1.5 billion, according to a Bloomberg report.

GameStop (GME) – GameStop shareholder RC Ventures disclosed that it had held recent discussions with the videogame retailer’s management and that it had raised its stake in the company to 9.98% from the prior 9.6%. The company said it was willing under certain circumstances to become more involved in company operations.

Oracle (ORCL) – Oracle remains on watch on mixed messages over whether its deal to take a 12.5% stake in TikTok Global will be approved by the Chinese government. Walmart would take a 7.5% stake, but the state-backed Global Times newspaper said Beijing was unlikely to approve what it called an “unfair” deal.

Vroom (VRM), Carvana (CVNA) – Goldman Sachs upgraded both online auto retailers to “buy” from “neutral,” noting a “long runway for growth” in the auto sales category as well as a belief that both stocks have over-corrected.

Teladoc Health (TDOC) – The provider of virtual medical visits was rated “buy” in new coverage at D.A. Davidson, which said Teladoc is a pure-play software company benefiting directly from Covid-19 and noting an organic growth rate of over 60%. 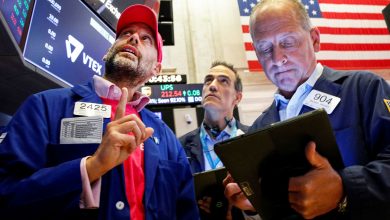 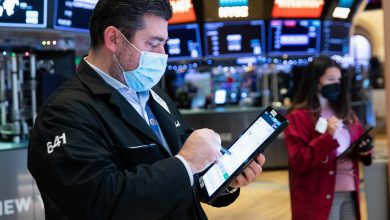 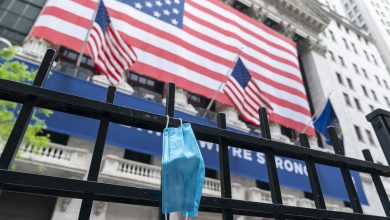 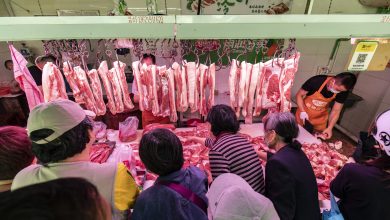