lowest level in six weeks last week. As of Friday’s closing level, the S&P 500 was down more than 7% from its recent record high from Sept. 2.

“So far, the market has over-shot our expectations for a 4% to 6% haircut from recent highs on near-term extended valuations, as well as economic and Covid-19 risks. That said, the declines through last Friday are not all that surprising,” John Stoltzfus, chief investment strategist for Oppenheimer Asset Management, said in a note Monday. “It is that September — traditionally but not always — can be tough month for stocks. The S&P 500 had delivered a massive rally rising 60% from the lows on March 23 through September 2. Markets tend to overshoot to the upside as well as to the downside.”

Other analysts pointed to developments – and in some cases, a lack of progress – in Washington, D.C. as contributors to the pullback.

Fed’s lackluster forecasts in its Wednesday release of the Summary of Economic Projections,” Nicholas Colas, Co-founder of DataTrek Research, wrote in a note Monday morning.

RCL) fell more than 5% in early trading, and airlines including United Airlines (UAL), Southwest (LUV) and Delta (DAL) were each down at least 4%.

The three major indices extended declines Monday morning, adding to the last three weeks’ worth of drops. The Dow sank further, dropping more than 750 points, or 2.7%, to well below 27,000.

The S&P 500 also slid more than 2%, with the energy, materials and industrials sectors leading the declines.

^GDAXI) index slid 4.5% for its biggest drop since March.

“I asked the Board of Directors to let me step aside from my roles as Executive Chairman and a member of Nikola Board of Directors. The focus should be on the Company and its world-changing mission, not me. I intend to defend myself against false allegations leveled against me by outside detractors,” Milton wrote in a statement posted on his Twitter account at 2:21 a.m. ET Monday morning.

GM) earlier this month, saw shares slide to below $24 per share in early trading. GM shares were off 3.8% in pre-market trading.

Here were the main moves in equity markets, as of 7:36 a.m. ET Monday: 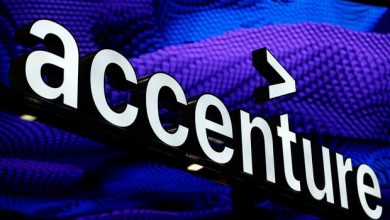 Accenture Earnings Top Estimates as IT Spending Begins to Recover 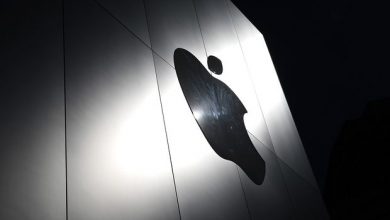 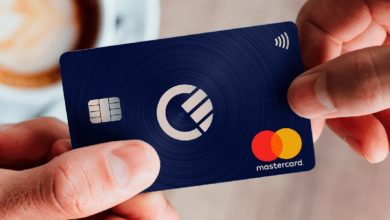 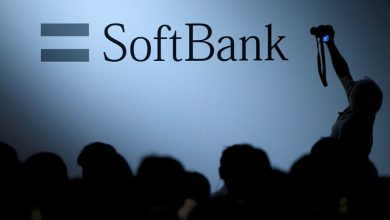