Production outlook for the Çöpler mine — the main asset acquired from Alacer Gold — remains unchanged for the year at 310,000 to 360,000 ounces of gold. Mine site AISC of $710 to $760 per ounce is higher due to the impact of higher gold prices on royalty costs and the announced increase to government royalty rates in Turkey this month.

An updated technical report for Çöpler is expected for the fourth quarter of this year. This will include the Ardich preliminary development plans, updated performance expectations of the sulfide plant, impact of the proposed flotation circuit and opportunities for tailings storage expansion.

Meanwhile, the company’s Seabee underground mine in Saskatchewan, where operations were suspended from March until June due to the covid-19 pandemic, is expected to produce 80,000 to 90,000 ounces of gold at mine site AISC of $770 to $820 per ounce.

“The completion of the merger between SSR Mining and Alacer has created one of the premier free cash flow generators in the sector with a number of near term, value enhancing catalysts on the horizon,” president And CEO Rod Antal stated in a press release.

“Despite the covid-19 related challenges, our full year 2020 outlook demonstrates the strength and resilience of the company’s diversified operational base. We anticipate a strong finish to the year, particularly in the fourth quarter, as Çöpler and Marigold continue to operate and deliver uninterrupted and Seabee and Puna return to normal operations,” Antal added.

By the end of the second quarter, SSR and Alacer had combined cash balances of $703 million and debt balances of $475 million.

Production for the second half of the year is expected to be 55% to 60% weighted towards the fourth quarter due to both Seabee and Puna ramping up operations in the third quarter following covid-19 shutdowns, stacking of higher-grade ounces later in the year at Marigold, and higher processed grades during the fourth quarter at Çöpler in line with the mine plan. 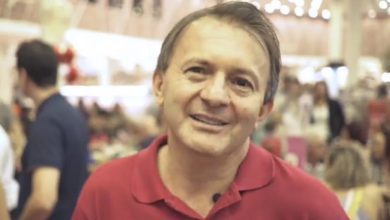 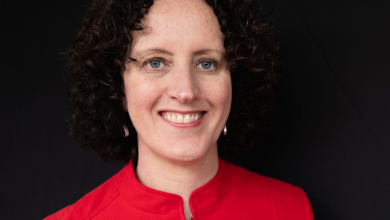 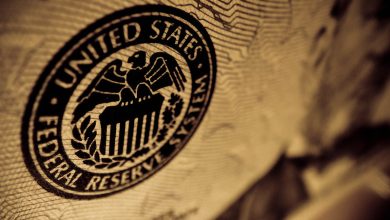