The end of 2020 looks like it’ll be just as volatile as the beginning.

That’s what two market watchers told CNBC’s “Trading Nation” on Friday as the major averages fell to end the week, with the S&P 500 and Nasdaq notching their third weekly loss in a row. The S&P, down 1.5% in Monday’s premarket, is on pace for its worst September since 2011.

“You’re seeing a market that wants to broaden out. It wants to rotate,” Steve Chiavarone, an equity strategist, portfolio manager and vice president at Federated Hermes, said in Friday’s interview.

“That rotation right now is in a kind of violent phase,” he said. “Our view is you want to use weakness over the course of the next couple of months in order to add overall to equities, but we think you want to add in value, small caps and international stocks.”

If the coronavirus pandemic stays more or less under control and the major averages strengthen into year-end, that could lead to even more outperformance, he said.

“When you get to the first quarter of next year, … you’ll have a president, we think you’re likely to have a vaccine, you’re likely to have an economic recovery that’s a year in and companies are very likely to face very easy comps on a year-over-year basis,” he said. “But between now and then, we expect to see some choppiness as the market rotates, and we would use that as a buying opportunity.”

Craig Johnson, senior technical research analyst at Piper Sandler, said he was sticking by his 3,600 year-end price target for the S&P. That’s a 10% gain from Monday’s premarket level.

“But like Steve was saying, there’s going to be some volatility here in between and I think that’s what we’re ultimately seeing,” he said in Friday’s interview. “If you look at the chart of the S&P 500, we broke out above the prior highs we had seen in February. Now we’re starting to come back in underneath that. Technically, that’s a sign of weakness, when you start seeing those breakdowns below those prior highs.”

That could take the S&P down to its 200-day moving average around 3,100 or even lower, anywhere from a 7-10% decline from Friday’s closing levels, Johnson warned.

In short, “it’s going to take more downside” before the S&P can recover, he said.

Historical patterns appear to support that analysis. Going back to 1900, presidential election years tend to see strong market performance from May to early September followed by a “corrective phase” in mid-September and a flattening-out in October, Johnson said.

“That’s sort of what’s unfolding right now,” he said, adding that while Chiavarone’s call on small caps may turn out to be correct, the group tends to see steeper declines during those fall corrections than larger-cap indexes.

When it comes to election outcomes, historical data tends to hinge on the performance of the Dow, Johnson said.

“When you look at a three-month window for the Dow Jones Industrial Average ahead of an election, if the market is positive in those three months, historically, the incumbent party wins, and with an accuracy rating of about 80%,” he said. “History as a guide would suggest that perhaps, if the market’s positive, you would see a continuation of this current administration.” 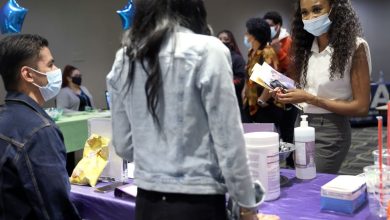 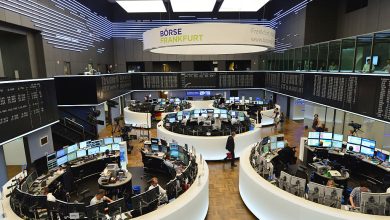 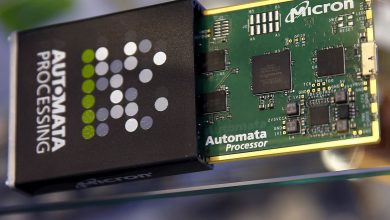 One lagging Nasdaq 100 stock looks ‘ridiculously cheap,’ trader says. Why it may be time to buy 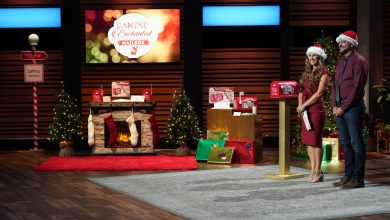 Kevin O’Leary says one mistake cost this couple a six-figure ‘Shark Tank’ deal: I ‘wouldn’t have done it that way’