(Bloomberg) — SoftBank Group Corp. shares tumbled in Tokyo after reports that the Japanese conglomerate made substantial bets on equity derivatives amid the surge in technology stocks.

SoftBank shares dropped as much as 8%, the most on an intraday basis since March. The stock had gained 33% this year before Monday.

The Financial Times, Wall Street Journal and Zero Hedge reported that SoftBank was making massive bets on technology stocks using equity derivatives. The FT labeled SoftBank the “Nasdaq whale” that “stoked the fevered rally in big tech stocks,” though it didn’t include details of any trading.

The reports touched off concerns that billionaire founder Masayoshi Son is embarking on a risky endeavor in unfamiliar territory, which could lead to losses like those SoftBank suffered after its enormous bet on office-sharing startup WeWork. The stock decline came despite an FT report that SoftBank now has gains of about $4 billion from the derivative bets.

“SoftBank was riding the Nasdaq wave like a mutual fund,” said Mitsushige Akino, senior executive officer at Ichiyoshi Asset Management Co. “The market is falling now and investors have zero visibility, so they are selling SoftBank stocks.”

The Japanese conglomerate said in August that it was starting a new unit to trade public securities, pushing beyond its traditional base in telecommunications and private startup investments. Bloomberg reported in August that SoftBank was targeting investments of more than $10 billion, perhaps tens of billions, and would use financing structures that would allow the company to avoid showing up in public disclosures of shareholding.

The Japanese company’s derivatives strategy has been built over the past few months, the FT cited the people as saying, adding that SoftBank has spent about $4 billion on options premiums focused on tech stocks over that time. SoftBank now has large but unrealized profits, and the trades have been deeply controversial even within SoftBank, the newspaper reported.

Son has experimented with dozens of businesses since founding SoftBank in 1981. He began his career in software distribution, trade shows and magazines, before expanding into telecommunications and startup investments.

He has frequently made moves that have, by turn, baffled and frustrated his investors. He acquired wireless carrier Sprint Corp. in the U.S., but struggled to turn it around and then sold the business this year. He also acquired chip designer Arm Ltd. for $32 billion four years ago in a move that spooked investors. SoftBank has been in talks to sell Arm this year, Bloomberg reported.

In another controversial move, he set up the $100 billion Vision Fund to take stakes in scores of tech startups. The fund reported $17.7 billion in losses for the fiscal year ended in March after writing down the value of holdings, including WeWork and Uber Technologies Inc. The market surge this year has helped lift startup valuations and demand for initial public offerings has soared.

The idea that options buyers could drive extreme rallies in technology stocks — and push benchmark indexes to record highs — has drawn skepticism in the past. But as call volumes have exploded in stocks such as Apple Inc., Amazon.com Inc. and Tesla Inc., analysts are beginning to embrace the theory. They point out that traders could have outsize influence by concentrating their bets on a narrow set of high-profile names while other trading activity is reduced.

“In a world where volumes are distorted by the frantic trading of algos, any real order flows may have surprisingly large impact on prices,” Peter Tchir, head of macro strategy at Academy Securities, wrote in a note Tuesday. “By trading options, they leverage their position.” 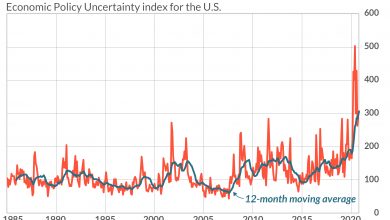 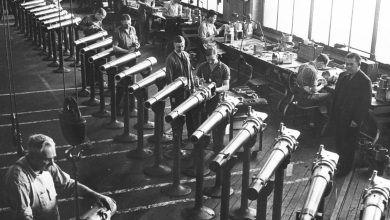 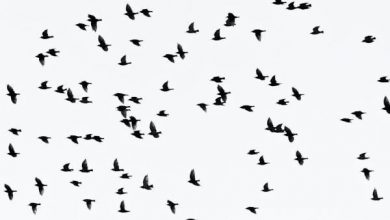