Export restrictions placed on Semiconductor Manufacturing International Corp. mean U.S. companies will have to apply for a license to sell some products to the Shanghai-based chipmaker.

The rules don’t appear as strict as those placed on Huawei Technologies Co. earlier this year, according to Bloomberg News. That move ended up forcing suppliers like Taiwan Semiconductor Manufacturing Co. to stop making chips to the Chinese company’s design.

Yet the timing should raise eyebrows. The U.S. Commerce Department is implementing the ban because products sold to the chipmaker pose an “unacceptable risk of diversion to a military end use,” according to a letter from the department’s Bureau of Industry and Security, the report said.

That sounds terrifying. In reality, anything sold to any company could end up having a military use: from an operating system developed by a software maker (armies use computers), to rubber and chemicals made by industrial giants (military trucks have tires).

Despite the increased rhetoric from the Trump administration, the U.S. doesn’t apply arbitrary rules to its definition of military end use. In fact, the bureau has a set of guidelines on the topic. In April, it broadened its definition while adding China to a small cohort of nations — Russia and Venezuela being the others — for which a specific set of Export Administration Regulations apply. It outlined the likely result:

This expansion will require increased diligence with respect to the evaluation of end users in China, particularly in view of China’s widespread civil-military integration.

A month later, the department added 24 groups to its entities list because of a risk that they would support “procurement of items for military end-use in China.” SMIC wasn’t among them.

It’s possible that something happened over the past four months to make the Commerce Department suddenly worried about the threat from SMIC. Maybe that extra $7 billion it raised in a Shanghai listing two months ago raised red flags, or it could be that the chip foundry was simply next in line to be dealt with after Huawei.

To be sure, there’s no doubt that China poses a threat to U.S. national security. A large nation with a growing economy, rising defense budget and territorial ambitions is by definition a risk.

Yet the increased frequency of alarm bells ringing and the weird choice of targets — the forced sale of TikTok and the pointless ban on WeChat come to mind —  suggest a different narrative.

With less than two months to the U.S. election, and four months remaining in this presidential term, there’s a sense that hawks in the administration may have decided this is the best time to push through a tough-on-China stance.

In finance, the concept of a big bath posits that companies dump bad news into one reporting period to get it done with, and to make later periods look relatively strong. With President Donald Trump keen to blame China for so many of America’s woes, and there being no guarantee that a Joe Biden presidency would be as aggressive toward Beijing, leadership in the Commerce, State and Defense departments may be seizing the moment.

Once implemented, tighter rules, company bans, and forced divestitures will be difficult for any president to roll back without appearing soft.

Trump is unlikely to object, having kicked off this “tough on China” streak during his first presidential campaign, while the Biden camp will see no political advantage in pushing back against such escalation ahead of the Nov. 3 ballot.

As we count down the days, expect this big bath of announced Chinese security threats to get even bigger. 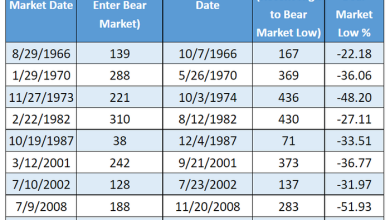 The S&P 500 is on the brink of a bear market. Here’s the threshold. 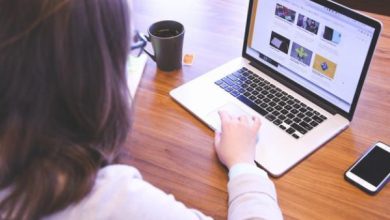 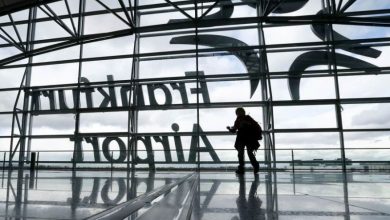 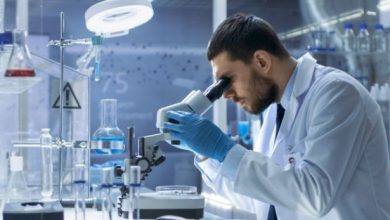