Hindenburg allegedly spoke to a former Nikola employee who said the company’s YouTube video entitled “Nikola One in Motion” was produced to appear to show a Nikola truck driving down a desert road, but the truck in the video was actually towed to the top of a hill and released. The video allegedly showed the truck cruising once it had accelerated from rolling down the hill.

“Although the company didn’t specifically say the truck was moving under its own power, it was the clear implication,” Hindenburg wrote in the report.

“Nikola seems to be bringing nothing to the partnership but concept designs, their brand name and up to $700 million they will be paying GM for costs related to production,” Hindenburg said.

Hindenburg also criticized Milton for appointing his brother as Director of Hydrogen Production/Infrastructure at Nikola despite him having no managerial experience.

Hindenburg further claims Nikola has intentionally hidden the fact that it uses third-party components in its vehicles, even using masking tape to hide suppliers’ names. The short seller alleges a number of other claims made by Milton and demonstrations performed by the company have been deceptive in nature.

“The remarkable thing about Nikola’s story is not that someone like Trevor Milton exists, but that he has managed to parlay his stories and lies into deals with some of the best manufacturers and partners in the world by claiming to own vast proprietary technology and having successfully built revolutionary products that simply didn’t exist,” Hindenburg said.

“Tens of millions of shares shorted the last day or two to slam our stock and hit job by hindenburg,” Milton said. “I guess everything is fair game in war, even a hit job. I know who funded it now. Give me a few hours to put together responses to their lies. This is all you got?” 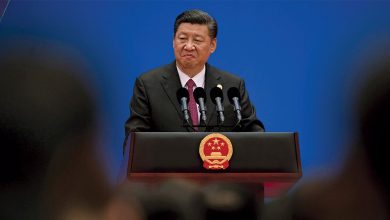 China to Stop its Tech Giants From Becoming too Powerful 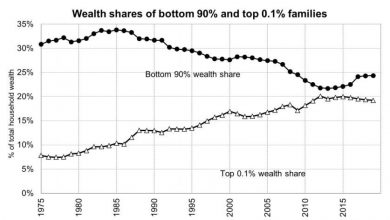 Column: Who are the biggest tax cheats? The 1% — and here’s how they get away with it 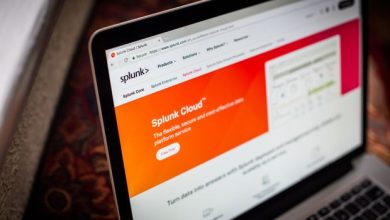 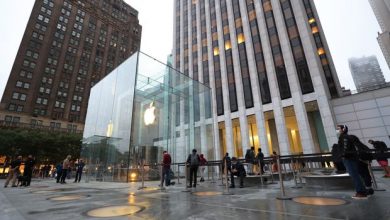 Apple and 7 More Companies That Raised Their Dividends This Week. What Investors Need to Know.