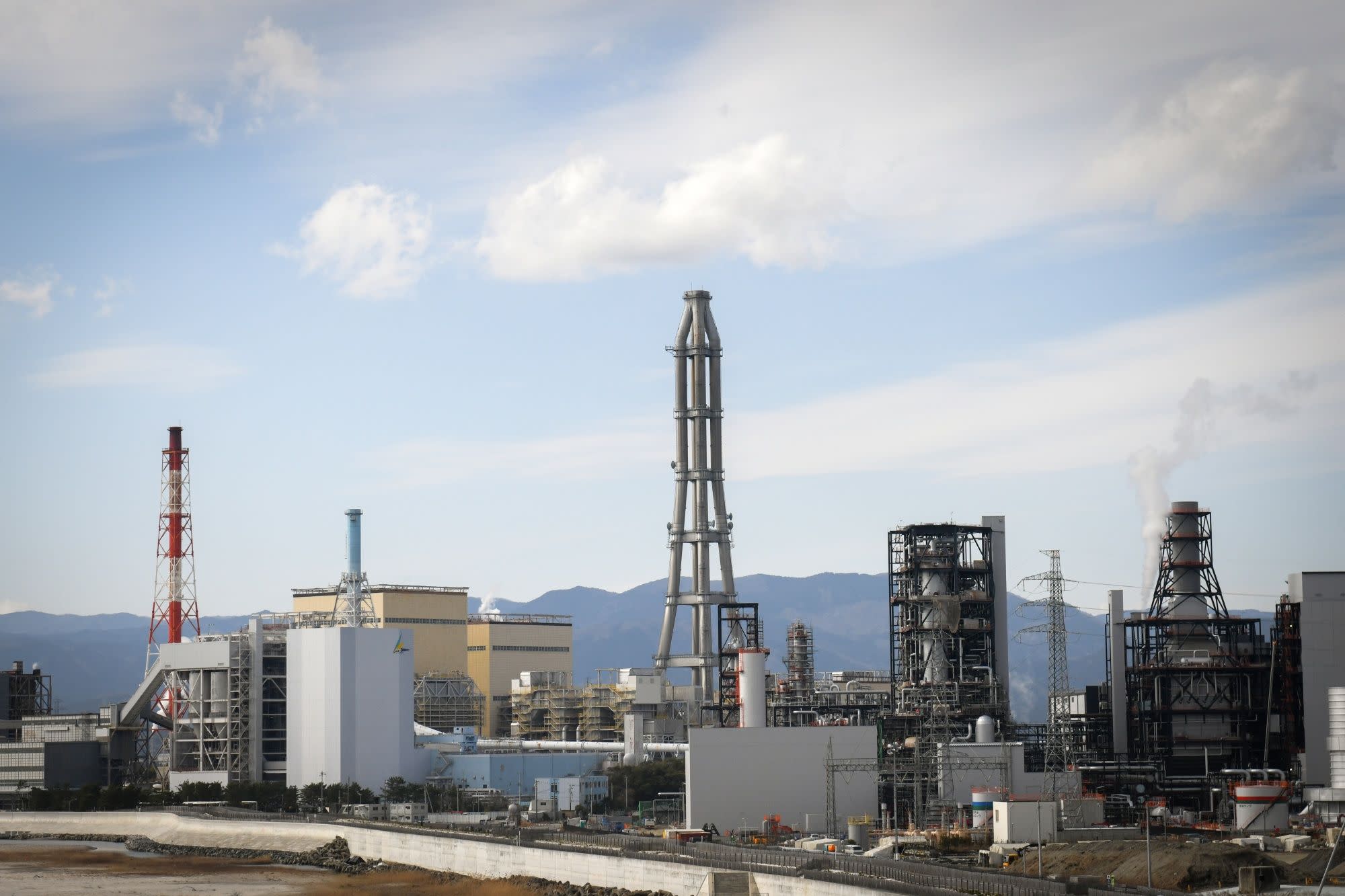 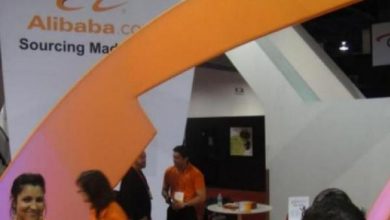 Is Alibaba Stock About To Rebound? 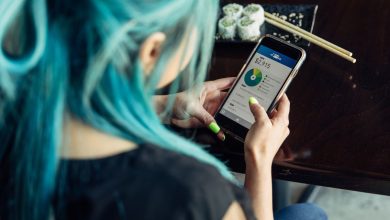 Gen Z is wildly unrealistic about how much money stocks, crypto and other investments will give them for retirement 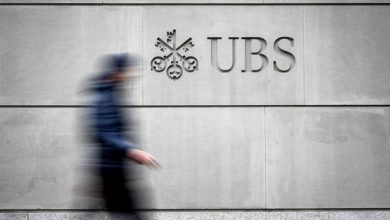 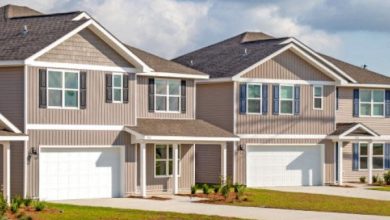