Results continue to support the thesis of the continuity of a high-grade corridor extending from the high-grade Vault zone at depth to the lower limits of the current Umwelt open-pit design, the company said.

“The intercept results we are now getting in the upper portions of the Umwelt high-grade corridor are over twice the grade of the Umwelt underground resource,” president and CEO Bruce McLeod stated in a press release.

“The tenor and robustness of gold mineralization we are seeing in this area just below the proposed Umwelt pit are very similar to the intercepts from Vault, approximately 600m down plunge. We are very encouraged by these continued exceptional results that, with more drilling, we believe will enable modelling of higher-grade material to be released earlier in the mine life. This adjusted mine sequencing could have a significant positive impact on what is already a tier one project,” McLeod added.

More drilling is currently underway to better delineate these high-grade zones, which could be used to improve the company’s resource and reserve estimates as well as for an updated feasibility study.

According to a feasibility study released in 2015, the Back River project contains some of the highest grade undeveloped open pits in the world. It is estimated that the mine has the potential to produce 200,000 ounces of gold annually over an 11-year mine life.

Shares of Sabina Gold & Silver surged 5.6% by 1 p.m. EDT after hitting a 52-week high of C$3.05 earlier in the session. The Vancouver-based miner has a market capitalization of C$977.25 million. 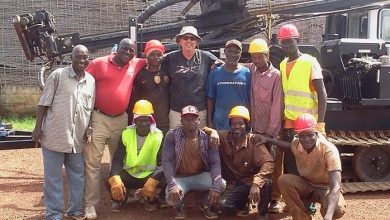 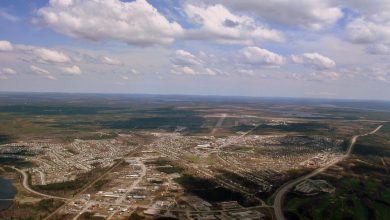 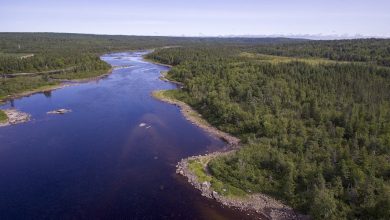 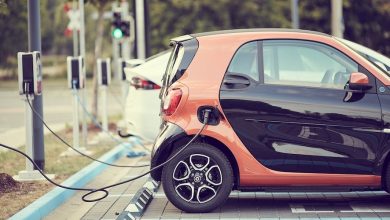