People look at candles and placards placed to mourn the death of Associate Justice Ruth Bader Ginsburg at the Supreme Court in Washington, September 20, 2020.

The late Justice Ruth Bader Ginsburg will become the first woman to lie in state at the U.S. Capitol and only the second Supreme Court justice to be honored that way.

The public is invited to pay its respects between 9 a.m. and 10 p.m. on both days, the court said.

On Friday, Ginsburg will lie in state at the U.S. Capitol Building, according to House Speaker Nancy Pelosi, D-Calif. Pelosi said a formal ceremony would take place on Friday morning. As a result of the Covid-19 pandemic, it will be limited to invited guests.

Following the services, an interment ceremony will be held next week at Arlington National Cemetery, where her husband, Martin, was buried in 2010.

The announcements about Ginsburg’s services came hours after President Donald Trump said that he has reduced his list of potential replacements to just five names, and intends to formalize a pick by the end of the week.

Trump said he wanted to wait until after Ginsburg’s services, out of respect. The justice was a cultural icon and hero to liberals.

Ginsburg’s death has prompted national mourning, alongside a fierce partisan firestorm being waged over her successor.

Democrats, including presidential nominee Joe Biden, have urged the president to delay selecting a nominee until after Election Day, in line with the GOP’s stance in 2016, when Senate Majority Leader Mitch McConnell blocked former President Barack Obama’s efforts to name Judge Merrick Garland to the top court in the final year of Obama’s presidency. But Trump and McConnell have said they intend to move forward without delay this time.

Ginsburg, appointed by former President Bill Clinton, was the second woman ever to sit on the Supreme Court, after the retired Justice Sandra Day O’Connor, and was the first female justice to pass away. The only other justice to lie in state at the Capitol, according to a website maintained by the House of Representatives, was former Chief Justice William Howard Taft, who was also a U.S. president. 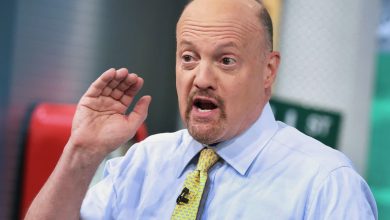 Cramer’s week ahead: Time to put a small amount of cash to work 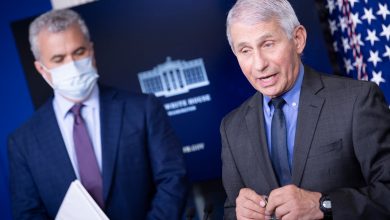 CDC says there have been fewer than 6,000 ‘breakthrough’ Covid cases among 84 million fully vaccinated Americans 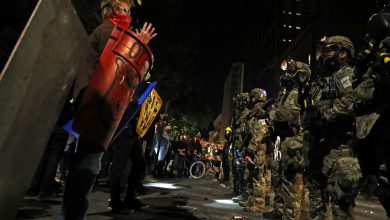 Police and protesters clash in Portland and cities across the U.S. in violent weekend 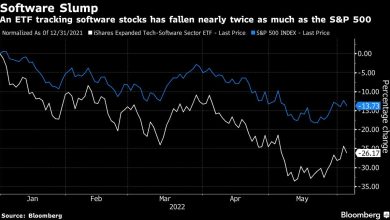