An American Airlines Inc. McDonnell Douglas MD-82 plane sits parked at a gate while a United Continental Holdings plane taxis down the runway at LaGuardia Airport in the Queens borough of New York.

Republican Senators on Monday introduced a bill that would give the ailing airline industry more than $28 billion in additional aid as carriers get ready to cut more than 30,000 jobs as early as next month.

Airlines have struggled throughout the coronavirus pandemic, racking up billions in losses, while a significant rebound in travel demand has yet to materialize.

Sen. Roger Wicker of Mississippi, chairman of the Commerce Committee and Maine Sen. Susan Collins, chairman of the Appropriations  subcommittee that oversees transportation introduced the legislation 11 days before airlines can cut jobs under an aid package that protected workers through the end of this month.

Congress approved $32 billion for passenger airlines, cargo carriers and contractors in March on the condition that a set level of air service is maintained during the pandemic and that neither jobs nor pay rates are cut through Sept. 30.

Airline CEOs and labor unions have been urging lawmakers and Trump administration officials to include additional aid in a new, national coronavirus relief bill, a provision that has won bipartisan support. But Congress and the White House have repeatedly failed to reach a deal and industry workers and executives are fretting about the lack of additional relief as air travel demand remains at less than a third of last year’s levels.

“We’re grateful for the continued show of broad, bipartisan support in Congress for our team members and our industry, and we appreciate the willingness of these senators to take action to avoid imminent furloughs and air service cuts when the Payroll Support Program expires next week,” said American Airlines in a written statement. American expects it will have to furlough or layoff some 19,000 employees starting next month, more than any other U.S. airline. United Airlines has said it would have to cut about 16,000 jobs but it’s reached a preliminary deal to avoid furloughs of close to 3,000 pilots. The unionized pilots started voting on that cost-cutting plan, which would mean a reduction in schedules, this week.

Southwest Airlines expects to avoid job cuts this year thanks to thousands of workers who accepted buyouts and leaves of absence. Delta Air Lines also expects to largely avoid furloughs with the exception of more than 1,900 pilots though talks with their union to avoid those cuts are ongoing.

The funds for the additional aid would come from $11 billion in new aid and more than $17 billion in funding and loans that went unused in the last bill, Wicker and Collins said in a statement. 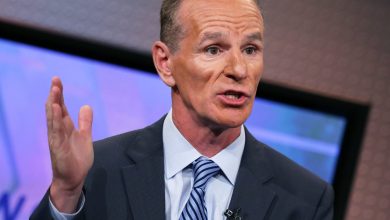 Skyworks CEO sees an ‘incredible opportunity’ in 5G for the chipmaker 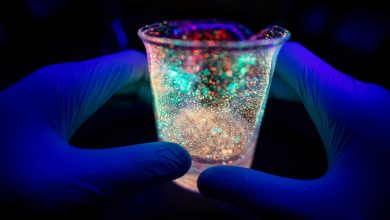 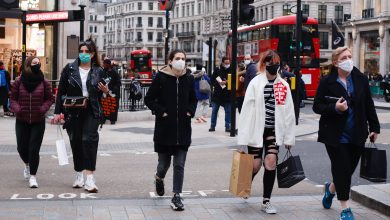 London is moving to the tightest Covid restrictions: Here’s what you need to know 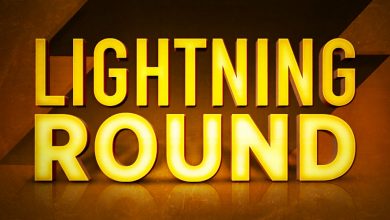