The top elections official in Philadelphia is warning that a little-noticed aspect of a recent ruling by the Pennsylvania Supreme Court could cause over 100,000 votes statewide to be voided, creating the conditions for a post-election legal battle “the likes of which we have not seen since Florida in 2000.”

Lisa Deeley, the Democratic chairwoman of the city commissioners office, which oversees elections, cited the Thursday decision from the court that invalidated so-called “naked ballots,” or those that are submitted without secrecy envelopes that mask the identify of the voter, in a letter dated Monday and addressed to state lawmakers.

The ruling came as part of a broad opinion in a case between Democrats and Republicans in the state that for the most part was chalked up as a win for those on the left. The court sided with Democrats in extending the state’s absentee ballot deadline and approving the use of mail-in ballot drop boxes.

Democrats are fighting in courts around the country to ease voting rules amid the Covid-19 pandemic, given the perceived advantage for nominee Joe Biden in a high turnout race, particularly among those who vote by mail. Pennsylvania is a significant prize as an electoral battleground that President Donald Trump won by a historically slim margin of about 44,000 votes in 2016.

Deeley wrote that while “everyone is talking about the significance of extending the mail ballot deadline, it is the naked ballot ruling that is going to cause chaos.”

The ruling interpreted a law that specifies that those voting by mail must place their ballots inside envelopes that shield their name. Those envelopes are then placed in a second envelope which has the address of the voter’s election board.

The state Democratic Party had argued that while the election code directed voters to use the secrecy envelope, it did not authorize officials to discard their ballots if they did not do so. The state Republican Party, on the other hand, argued that counting naked ballots would compromise the integrity of the secret ballot.

The state’s GOP Senate caucus added that such a move would be likely to lead to voter fraud, a contention rejected by the state’s Democratic secretary of state, Kathy Bookvar.

Justice Max Baer wrote that based on the text of the law it was clear that the state legislature intended that “it should not be readily apparent who the elector is, with what party he or she affiliates, or for whom the elector has voted.”

“The secrecy envelope properly unmarked and sealed ensures that result, unless it is marked with identifying information, in which case that goal is compromised,” he wrote. “Whatever the wisdom of the requirement, the command that the mail-in elector utilize the secrecy envelope and leave it unblemished by identifying information is neither ambiguous nor unreasonable.”

The number of ballots that may be discarded as a result of the ruling is unclear. In her letter, Deeley wrote that 6.4% of absentee ballots in the state’s 2019 general election were naked. She estimated that based on those figures, it was possible that up to 40,000 ballots could be thrown out in Philadelphia, and over 100,000 across the state.

Given the Covid-19 pandemic, Deeley said that it was quite possible that the percentage of ballots submitted without secrecy envelopes could rise, as more voters who are unfamiliar with voting by mail do so for the first time.

Deeley urged Rep. Bryan Cutler, the leader of the state’s House of Representatives, and Senate president pro tempore Joe Scarnati, both Republicans, to eliminate the secrecy envelope altogether. Doing so would allow officials to scan 32,000 ballots an hour, she wrote, so fast that “there is no opportunity to stop, or even slow down, and identify how an individual voted.”

“Anyone who advocates doing nothing to address this situation, in hopes that more Democratic ballots are thrown out than Republican ballots, is not being an effective policy maker and is not doing their job to make sure  that this election goes off well,” she wrote.

Deeley’s plea, however, does not seem likely to convince the Republican-led state legislature.

In an email, a spokesperson for Cutler rejected the notion that a controversy over naked ballots could lead to chaos.

Michael Straub, his communications director, said the supreme court was “very clear in its ruling last week that the law requiring a proper secrecy envelope is clear and fair.”

“Previously, the department of state provided guidance telling counties to count ‘naked ballots,’ however that guidance was rescinded after the court’s ruling,” Straub said. “We believe this issue is settled for this election.”

A spokesperson for Scarnati did not immediately respond to a request for comment. 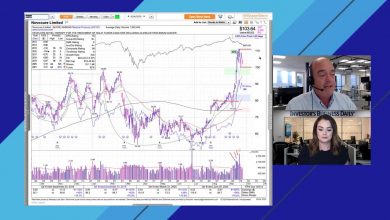 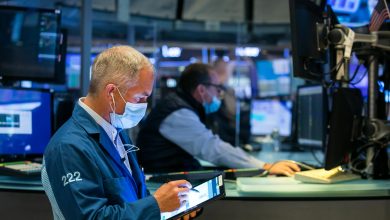 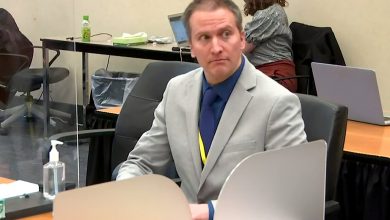 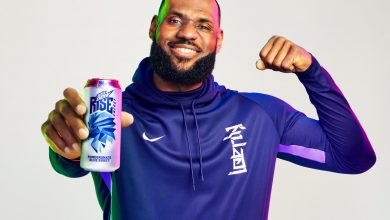