Speaker of the House Nancy Pelosi (D-CA) speaks during her weekly news conference at the U.S. Capitol on August 6, 2020 in Washington, DC.

House Democrats and the Trump administration reached agreement Tuesday on a spending deal that would fund the government into December and avoid a shutdown before a Sept. 30 deadline, Speaker Nancy Pelosi said.

The House aims to pass the legislation Tuesday night.

Pelosi said the proposal would include $8 billion for nutrition assistance for children and families. It renews Pandemic EBT, a program that provides food benefits while schools are closed set to expire at the end of September, for a full year.

The bill would fund the government through Dec. 11, avoiding a potentially chaotic shutdown during the coronavirus pandemic and before the Nov. 3 election.

Lawmakers have said they want to get past the shutdown threat to focus on passing more coronavirus relief, which they have failed to do for months amid disagreements over the size of a fifth aid package. 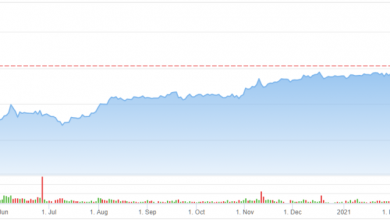 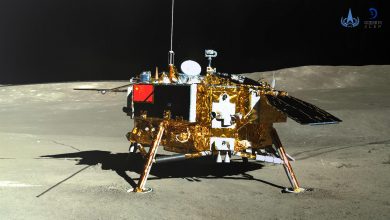 Russian-Chinese pact to explore the moon is another sign the U.S. must change its approach to Moscow 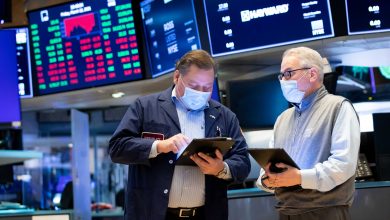