The pair will continue discussions as they try to craft an elusive fifth relief package that could pass both chambers of Congress, the California Democrat said in a statement. Meanwhile, House Democrats plan to vote on their $2.2 trillion rescue legislation later Wednesday — a largely symbolic action as Senate Majority Leader Mitch McConnell has already opposed the plan.

The pair met in person for the first time since last month, raising hopes of Congress approving more aid to boost the U.S. economy and health-care system before the Nov. 3 election. Both officials sounded more optimistic about the prospect of a deal earlier in the day as Mnuchin prepared to offer a roughly $1.5 trillion package to counter Democrats’ proposal.

Speaking to reporters as he left the Capitol, the Treasury secretary said the sides “made a lot of progress over the last few days,” according to NBC News.

“We still don’t have an agreement, but we have more work to do. And we’re going to see where we end up,” he said. 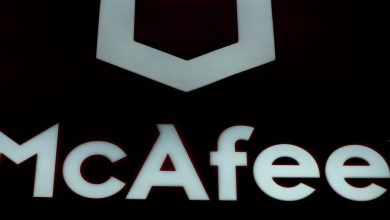 McAfee stock closes up 20% on report of possible acquisition 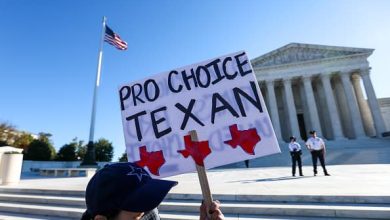 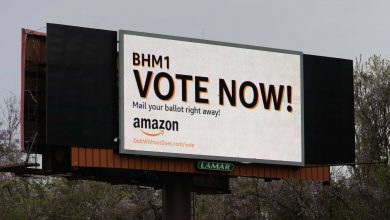 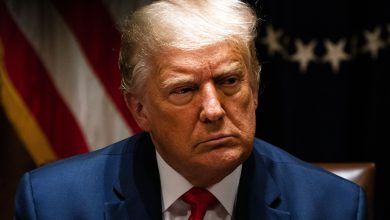