In September, short seller J Capital Research accused Northern Dynasty management of “gaslighting investors” and said the mine plan “is on its face absurd.”

The Trump administration in July proposed approving a permit for the mine, which would be located near the world’s largest commercial sockeye salmon-producing region.

Opponents of the project have long feared its discharges could contaminate local waters, causing irreparable damage to the aquatic habitat.

The company said Collier’s comments embellished both his and the Pebble Partnership’s relationships with elected officials and federal representatives in Alaska, including Governor Dunleavy, Senators Murkowski and Sullivan and senior representatives of the US Army Corps of Engineers (USACE).

Conversations with Collier, as well as others with Northern Dynasty President & CEO Ron Thiessen, were secretly videotaped by two unknown individuals posing as representatives of a Hong Kong-based investment
firm with links to a Chinese State-Owned Enterprise (SOE), the company said.

A Washington DC-based environmental group, the Environmental Investigation Agency, released the tapes online Monday after obscuring the voices and identities of the individuals posing as investors.

A former Commissioner of the Alaska Department of Natural Resources, senior executive with NANA Regional Corporation, and current Alaska Railroad Corporation Director, John Shively said the Pebble Project is too
important to the region and the state not to proceed, and for every effort not to be made to develop the project responsibly in the best interests of all Alaskans.

“My priority is to advance our current plan through the regulatory process so we can prove to the state’s political leaders, regulatory officials and all Alaskans that we can meet the very high environmental standards
expected of us,” Shively said in a media statement.

Pebble’s permitting process has been surrounded by controversy and delays. Perhaps one of the most publicized issues was the US Environmental Agency’s (EPA) decision in 2014 to propose restricting the discharge of mining waste and other material in the area.

If permitted, Pebble would be North America’s largest mine, with a productive life of at least 20 years.

At market close Wednesday, Northern Dynasty’s stock was down 9% on the NYSE. The company has a $505 million market capitalization. 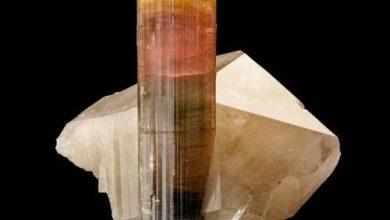 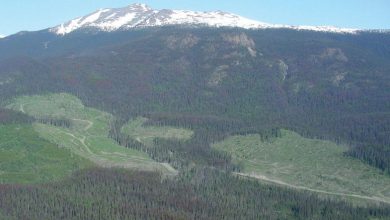 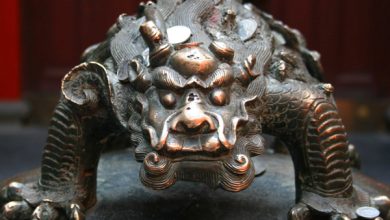 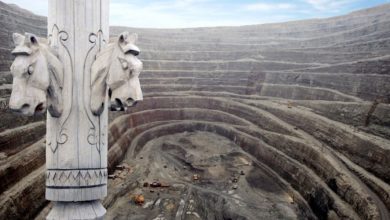