In the view of Peter C. Lightfoot, one of Palladium One’s directors, the Kaukua South strike extension is exceptionally significant because it has shallow disseminated sulphide mineralization the same as Kaukua and points to the footprint of a large-scale mineral system.

“LK is shaping up to potentially be the largest palladium dominant open-pit project in a best in class mining jurisdiction, globally,” Lightfoot said.

Läntinen Koillismaa is located in north-central Finland, approximately 40 kilometres north of the town of Taivalkoski. According to Palladium One, the project area is covered by exploration permit renewals, new applications, and exploration reservation applications.

Exploration permit applications cover 2,485.3 hectares and are divided into two groups, namely, the Kaukua Group consisting of the Kaukua and Murtolampi targets and the Haukiaho Group covering the Lipeävaara and Haukiaho targets; as well as Salmivaara, which represents the eastern and western extension of Haukiaho. 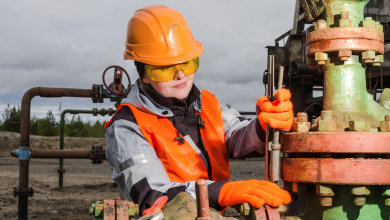 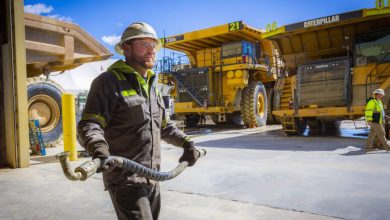 Outlook at Haile is uncertain – OceanaGold 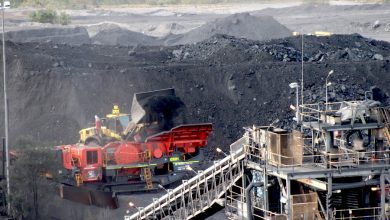 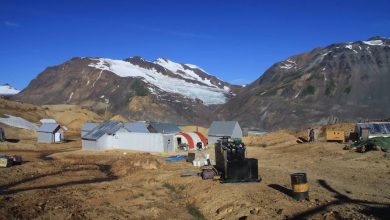