Oil pumping jacks, also known as “nodding donkeys”, are reflected in a puddle as they operate in an oilfield near Almetyevsk, Russia, on Sunday, Aug. 16, 2020.

LONDON — A group of some of the world’s most powerful oil-producing nations on Thursday will meet to review production policy, amid a faltering recovery from the pandemic-driven rout and a bleak outlook for energy demand.

OPEC and non-OPEC allies, sometimes referred to as OPEC+, will convene for an online meeting to review the market and discuss compliance with deep production cuts.

The energy alliance agreed in July to cut output by 7.7 million barrels per day from August through to December, in an effort to prop up oil prices by limiting supply. Iraq and others also pledged to pump below their quotas in September to offset overproduction earlier in the year.

Analysts do not anticipate OPEC+ to announce further output cuts on Thursday, though the issue of compliance is likely to resurface amid signs some exporters may have reneged on their commitments.

OPEC kingpin Saudi Arabia and non-OPEC leader Russia, the two biggest producers in the alliance, have both pushed for full conformity in recent months.

Oil prices have dropped more than 35% since the start of the year.

“I do not believe we should expect any material change of course out of the OPEC meeting this week when they review market fundamentals, in part because compliance with previously agreed production cuts has been high,” Tim Bray, senior portfolio manager at GuideStone Capital Management, told CNBC via email.

“It might set the stage for action at future meetings, however,” Bray said.

The meeting comes shortly after OPEC and the IEA, two prominent forecasters, trimmed their 2020 outlook for oil demand.

OPEC warned on Monday that risks would likely “remain elevated and skewed to the downside,” while the IEA said on Tuesday that the path ahead would be “treacherous” amid weakening sentiment and an upsurge in the number of coronavirus cases reported worldwide.

Separately, U.K.-based energy giant BP said on Monday that demand for oil may have peaked in 2019. The company laid out three scenarios for energy demand over the next 30 years, all of which predicted a decline for oil demand through to 2050.

Two of the scenarios, in which policymakers impose more aggressive measures to significantly reduce carbon emissions, would see oil demand fail to fully recover from the coronavirus crisis.

“It remains to be seen whether the make-or-break year-end period will provide the glutted oil market with a much-needed reprieve,” Stephen Brennock, oil analyst at PVM Oil Associates, said in a research note.

“What is certain is that skepticism over the oil rebalancing will endure so long as the world continues to grapple with the Covid crisis,” Brennock said.

The United Arab Emirates, traditionally a loyal partner to OPEC kingpin Saudi Arabia, emerged as a major laggard in delivering oil output cuts last month, Reuters reported on Wednesday, citing OPEC+ data. The country has since said it will reduce oil supply in the coming months to compensate for pumping above its agreed limit in August.

Output from Iraq and Nigeria, respectively, was expected to remain low in September, Bronze said, then rise from October. “While OPEC+ will track how fundamentals and prices respond, we do not sense an appetite for deeper cuts,” he added. 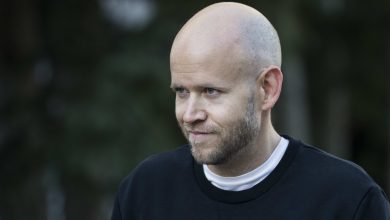 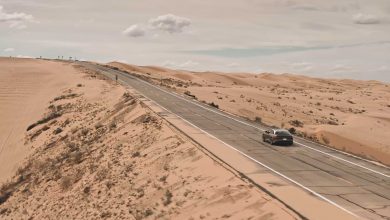 Why Intel and TSMC are building water-dependent chip factories in one of the driest U.S. states 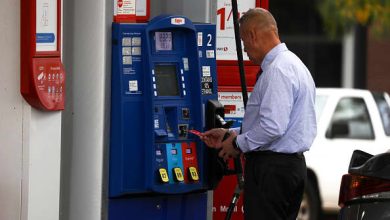 Why U.S. gasoline prices vary so much from state to state 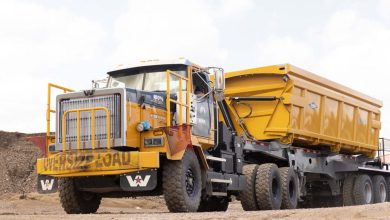