TOKYO (Reuters) – Oil prices rose for a fourth straight day on Friday as Goldman Sachs estimated the market is in deficit and a new storm started building in the Gulf of Mexico, putting crude on track for a weekly gain of about 10%.

Both contracts have risen sharply this week after Hurricane Sally cut U.S. production and OPEC and its allies laid out steps to address market weakness.

Goldman Sachs said in a new report that recent storage on oil tankers of crude for future delivery was “driven by transient inventory allocation dynamics” rather than a rise in global stocks that would suggest the market is oversupplied.

“We estimate that the oil market remains in deficit with speculative positioning now at too low levels,” Goldman Sachs analysts said.

The investment bank predicted the market would be in a deficit of 3 million barrels per day (bpd) by the fourth quarter and reiterated its target for Brent to reach $49 by the end of the year and $65 by the third quarter of next year.

Meanwhile, a tropical depression formed in the western part of the Gulf of Mexico and could become a hurricane in the next few days, potentially threatening more U.S. oil facilities.

The Saudi Arabian energy minister also fired a shot at traders warning them not to bet against the oil market and pledging those who gamble on oil prices would be hurt “like hell.”

Prince Abdulaziz bin Salman, OPEC’s most influential minister, made the comments after a virtual meeting of a key panel of OPEC and allies, led by Russia.

The Organization of the Petroleum Exporting Countries (OPEC) and other producers, making up the so-called OPEC+ group, are cutting 7.7 million bpd of output to support prices.

OPEC+ said on Thursday the group will take action on members that are not complying with deep output cuts to support the market following a coronavirus-led slump in fuel demand.

In the Gulf of Mexico, U.S. offshore drillers and exporters began a clearup on Thursday after Hurricane Sally weakened to a depression and started rebooting idle rigs following their closure for five days. 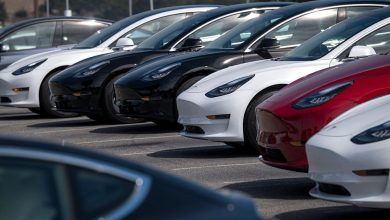 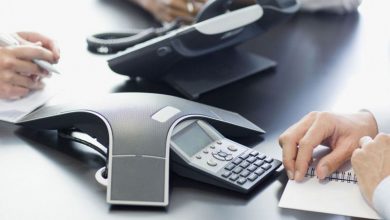 Windstream Asks Investors for a Second Chance After Bankruptcy 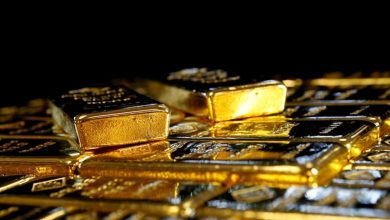 Gold slips as Fed offers no pointers on further stimulus