Oil prices fell on Thursday, after rising steeply in the two previous sessions, as concerns about weak fuel demand re-emerged and producers in the Gulf of Mexico prepared to resume output following Hurricane Sally.

“We are seeing some profit-taking this morning from market participants who remain broadly skeptical that crude has priced in the market’s weaker turn through Q3-Q4 and specifically don’t buy into yesterday’s sharp rebound,” said Vandana Hari, oil market analyst at Vanda Insights.

Prices were also dragged lower by a bigger-than-expected rise in U.S. distillate stockpiles, which include diesel and heating oil, that raised concerns about fuel demand in the world’s biggest economy and fuel consumer.

Distillate stockpiles rose by 3.5 million barrels last week, U.S. Energy Information Administration data showed on Wednesday. Weekly demand for the fuel fell to 2.81 million barrels per day, down 27.2% from a year ago, the EIA reported.

Distillate stocks are at their highest for this time of year since at least 1991, and U.S. refiners’ margins for producing distillate are the lowest in 10 years, Dhar said.

“That’s a powerful disincentive for refiners to boost activity and directly signals the demand pressures facing a suite of oil products,” he said.

U.S. refiners processed 13.5 million barrels per day of oil last week, the EIA data showed, down 19.3% from a year earlier.

A panel of the Organization of the Petroleum Exporting Countries and its allies, together known as OPEC+, meets on Thursday to review the market but is unlikely to recommend further cuts to oil output despite the recent price drop, sources told Reuters.

The meeting may have a limited impact on market sentiment as OPEC+ has consistently sent “signals that they have the matter of some members’ lack of quota-compliance under control and will doggedly pursue the compensation mechanism to set it right,” said Hari.

OPEC+ agreed in July to cut output by 7.7 million bpd, or around 8%, of global demand from August through December. Iraq and others agreed to pump below their quotas in September to compensate for overproduction earlier this year. 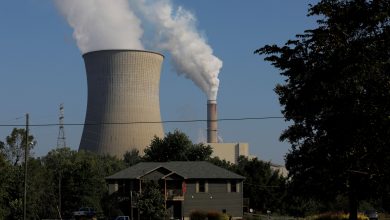 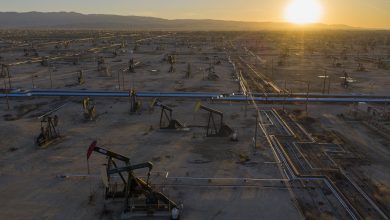 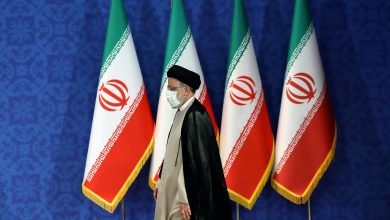 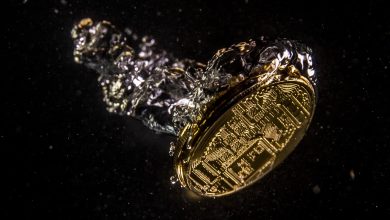