Oil fell more than 2% on Wednesday, reversing course as gasoline demand fell in the United States in the latest week, an indication that economic recovery from the pandemic may be slower than expected.

“The market is trying to dismiss the number as a storm-related one-off,” said Phil Flynn, senior analyst at Price Futures Group in Chicago. “While the storm may have exaggerated the numbers, it doesn’t justify the amount of the sell-off that we got.”

Crude inventories fell by 9.4 million barrels in the last week to 498.4 million barrels, a far steeper dive than the 1.9 million-barrel drop that analysts expected in a Reuters poll. The data reflects a period during which Hurricane Laura shut output and refining facilities.

Oil has recovered from historic lows hit in April, when Brent slumped to a 21-year low below $16 and U.S. crude ended one session in negative territory.

A record supply cut by the Organization of the Petroleum Exporting Countries and allies, a grouping known as OPEC+, has supported prices.

The producers have begun to return some crude to the market as demand partially recovers and OPEC in August raised output by about 1 million barrels per day (bpd), a Reuters survey found on Tuesday. 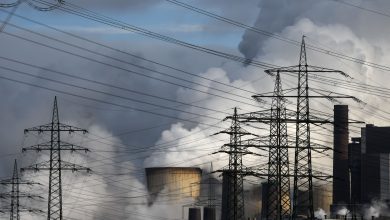 What ‘energy transition’? Global fossil fuel use is accelerating and set to get even worse 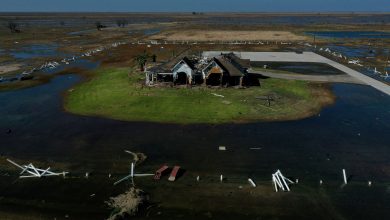 Op-ed: Capital markets must lead the transition to a net-zero economy 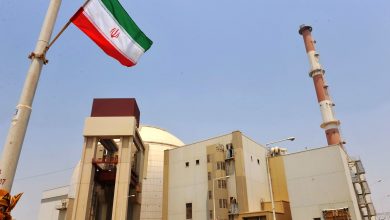 Oil prices hang in the balance ahead of Iran nuclear talks, but experts don’t expect a breakthrough 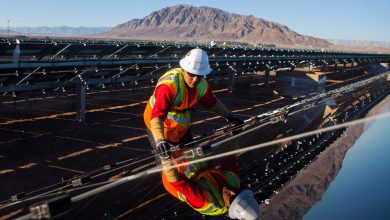 Don’t sleep on solar stocks, trader says. Why he sees value in the names