Upon receiving this offer on Wednesday, Cardinal’s board of directors advised shareholders not to take any action until a further update is given. The company had previously received an offer of A$0.70 per share from Shandong, which received backing from the board.

The Shandong offer is subject to a 50.1% minimum acceptance condition, with the Foreign Investment Review Board (FIRB) having already granted approval.

Cardinal also told shareholders that while Nordgold’s cash offer was higher than the offer made by Shandong, the company had certain obligations under the bid implementation agreement signed with Shandong, including matching rights in favour of the Chinese gold producer.

Cardinal currently holds interest in a number of mining tenements in Ghana, with focus on the development of its Namindi project, which has an estimated ore reserve of 5.1 million ounces.

Shares of Cardinal Resources soared 29.2% on the TSX by midday Wednesday on news of the increased offer, giving the company a market capitalization of C$475 million.

Cardinal Resources’ stock also closed 26.9% higher on the ASX Wednesday, with a market value of approximately A$484 million. 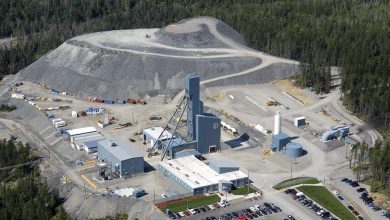 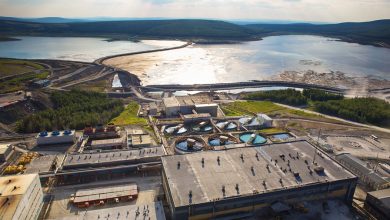 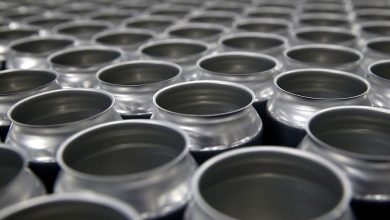 ‘Dollar for dollar, we will not back down’: Retaliation on U.S. tariffs expected this week 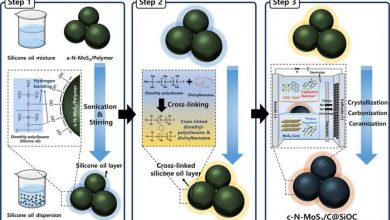