The electric truck company said the board accepted Milton’s resignation from the role and the board. Stephen Girsky, former vice chairman of General Motors and a member of Nikola’s board, has been appointed chairman of the board, effective immediately.

“Nikola is truly in my blood and always will be, and the focus should be on the Company and its world-changing mission, not me,” Milton said in a statement. “So I made the difficult decision to approach the Board and volunteer to step aside as Executive Chairman. Founding Nikola and growing it into a company that will change transportation for the better and help protect our world’s climate has been an incredible honor.”

The announcement comes after short-selling firm Hindenburg Research accused Nikola of fraud. The company pushed back on the accusations, saying there were “dozens” of inaccurate allegations in the report. 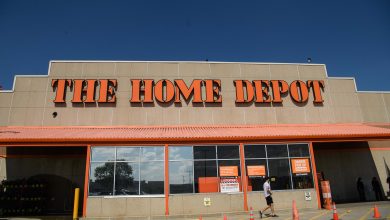 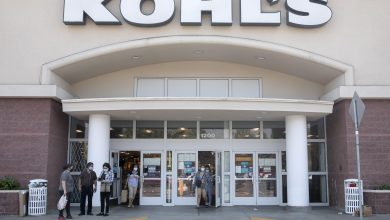 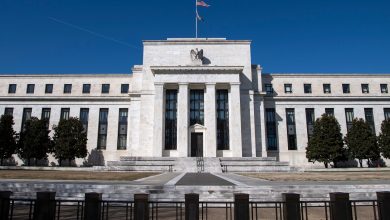 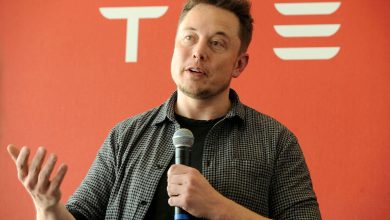 Tesla wants to split its stock so it can pay a stock dividend; shares gain