Nikola founder Trevor Milton agreed to forfeit up to roughly $166 million of equity as well as a two-year, $20 million consulting contract as part of his abrupt departure from the company he started. However, the EV executive gets to walk away with more than $3.1 billion in stock as part of a separation agreement reached over the weekend.

Milton, who’s come under scrutiny in recent days, agreed to give up his position and duties as executive chairman of the board as well as all other board seats on the company’s subsidiaries, according to the agreement dated Sunday. The deal strips the 39-year-old entrepreneur of any say in the company’s operations and blocks him from attempting to influence any decisions for at least three years, according to a company filing with the Securities and Exchange Commission on Monday.

Milton agreed to advise the company as an unpaid consultant on an ad hoc basis through the end of the year, but he cannot comment about the company on social media, blogs or other online platforms without legal approval from Nikola, according to the deal.

The value of his exit package will vary over time as the start-up’s shares have swung wildly since it went public on June 4. The agreement requires Milton to give up roughly 4.9 million in restricted, performance-based shares valued at $166 million as of Friday’s closing price of $34.19 a share while allowing him to walk away with more than 91.6 million shares that appear to be free of any restrictions and were worth over $3.1 billion.

The company also accelerated vesting on 600,000 restricted shares worth more than $20 million, allowing Milton to sell stock that was previously locked up until June 3, 2023, sometime within the next six months. Milton really didn’t give up much since the restricted shares he forfeited were contingent on the stock’s performance and his “continued service” at the company through that same date, so he would have lost that equity regardless, according to a separate securities filing.

Milton’s resignation sent shares of the company down sharply in premarket trading Monday before opening at $24.97 – their lowest opening price since the company went public. The shares on Monday closed down 19% at $27.58.

Milton’s departure follows the release of a report by short seller Hindenburg Research accusing him of making false statements about the company’s technology to attract investors and deals with other automakers. He said in a statement released early Monday that he volunteered to step down to keep the company’s focus on its operations instead of on him.

In an early Monday tweet, Milton said, “I intend to defend myself against false allegations leveled against me by outside detractors.”

Milton and the company have consistently rebutted the claims, even alluding to potential legal action against the firm. Hindenburg Research has stood by its report, which has reportedly sparked inquiries into Nikola by the SEC and Department of Justice. The separation deal requires Milton’s cooperation in any and all investigations and potential litigation.

Nikola also agreed to cover his legal expenses, as long as they are preapproved, and to provide copies of all emails he sent or received through his Nikola email account, among other things, to aid in his own defense.

Stephen Girsky, a former vice chairman of General Motors and a member of Nikola’s board, has been appointed chairman of the board, effective immediately.

As part of the deal, the company agreed to allow Milton to award more than 1 million restricted shares that vest in about three years to more than 300 employees of his choosing.

Despite the hit to Nikola’s shares, many analysts believe Milton’s departure is positive for the company as it will allow it to better focus on executing its plans of releasing battery-electric and fuel cell semitrucks.

RBC Capital Markets’ Joseph Spak said in a note to investors on Monday that his departure “was necessary and the right long-term decision.”

“We believe this was a hard, but necessary step for Nikola in wake of allegations against Milton raised by a short seller report and SEC investigation,” Spak wrote, saying the company’s stock will be in a “‘penalty box’ for a while as they look to rebuild credibility.”

Cowen’s Jeffrey Osborne said while the “optics of the resignation are terrible, we believe this outcome is in the best interest of the company and likely Mr. Milton’s personal net worth given his heavy ownership of Nikola shares.”

Osborne believes the resignation is more about limiting distractions “rather than an implicit admission of any guilt alleged in the short seller report.”

Hindenburg Research stands by its position on Nikola, according to Nathan Anderson, the firm’s founder.

“While founder Trevor Milton’s departure may give the appearance of a company that’s moving on, we believe this is only the beginning of Nikola’s unraveling,” he said in an emailed statement. “Nikola has almost no intellectual property, products or revenue to fall back on. We think the company’s key ‘asset’ was its founder’s ability to raise money through hype and outright lies.” 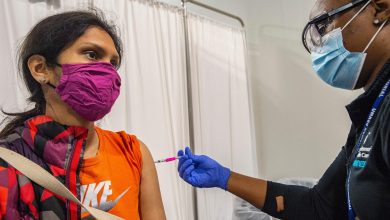 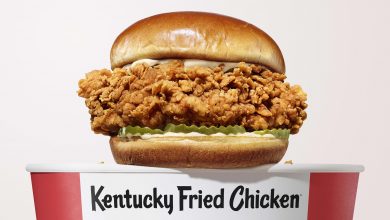 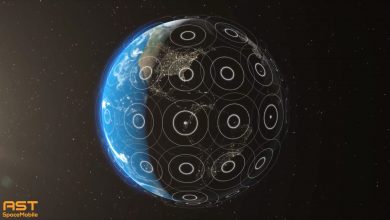 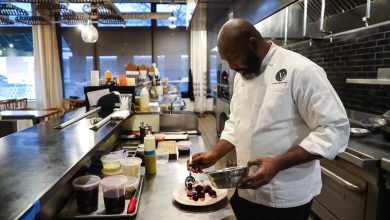