Goldman Sachs: These 3 Stocks Are Poised to Surge by at Least 50% 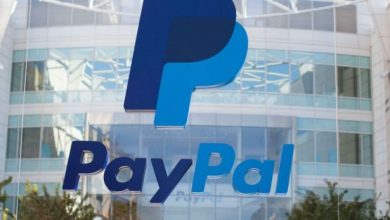 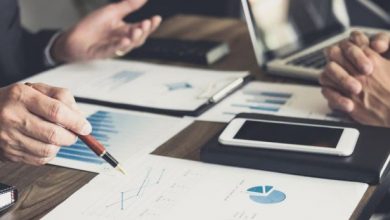 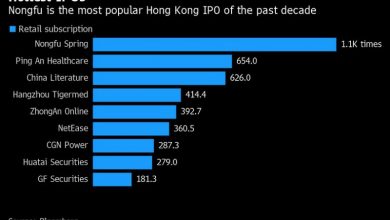 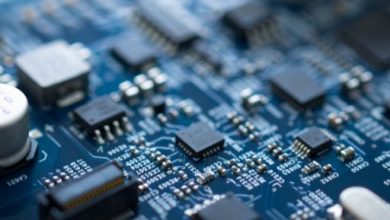