CEO and founder of U.S. Nikola, Trevor Milton speaks during presentation of its new full-electric and hydrogen fuel-cell battery trucks in partnership with CNH Industrial, at an event in Turin, Italy December 2, 2019.

Shares of Nikola remained in the red for the third session in a row during premarket trading Monday as the electric vehicle start-up disputed fraud claims made last week by short-selling firm Hindenburg Research.

In a statement Monday, the company said there were “dozens” of inaccurate allegations in the report, and outlined a handful of specific examples.

But Nikola isn’t disputing one of Hindenburg’s largest claims that Nikola staged a video showing a truck that appeared to be functional.

Nikola shares were trading down about 4% in premarket trading Monday. The stock closed Friday at $32.13, bringing its market capitalization to $11.6 billion after a 14.5% drop.

Regarding the video, Nikola said it “never stated its truck was driving under its own propulsion in the video, although the truck was designed to do just that.”

“It was never described as ‘under its own propulsion’ or ‘powertrain driven,’ ” the company said. Nikola said investors at the time knew the capabilities of the prototype vehicle, calling the three-year-old video “irrelevant except for the fact that the short seller is trying to use it for its main thesis.”

The company said it “ultimately decided not to invest additional resources” to complete the vehicle. It instead shifted resources to another pickup, known as the Nikola Two, which the company has demonstrated is self-propelled.

Hindenburg said the truck was “towed to the top of a hill on a remote stretch of road and simply filmed it rolling down the hill.” It was one of several claims in the firms report, which was called “Nikola: How to Parlay An Ocean of Lies Into a Partnership With the Largest Auto OEM in America.”

The accusations came days after General Motors said it is taking an 11% stake in Nikola. GM said it planned to produce Nikola’s battery-electric pickup truck the Badger by the end of 2022.

Hindenburg accused Nikola’s founder, Trevor Milton, of making false statements about the company’s technology in order to grow and partner with auto companies.

Nikola has repeatedly refuted the claims, calling the report “a hit job for short sale profit driven by greed.” The company said it has contacted and briefed the Securities and Exchange Commission regarding its “concerns pertaining to the Hindenburg report.” It also has retained Kirkland & Ellis regarding potential legal action.

In other instances, Nikola said Hindenburg mischaracterized a quote from an employee of auto supplier Bosch, a partner of the company; misrepresented comments from Milton about potential advancements in the company’s battery technology; and falsely linked the departure of a chief financial officer to refunding deposits for first-generation versions of the company’s semitrucks.

“Nikola had previously promised a point by point rebuttal to our report and this morning’s press release did not deliver on that promise,” Anderson said in an email to CNBC. “In the few areas where the company did respond, it largely confirmed our findings or simply raised new unanswered questions. We will be issuing a detailed response.” 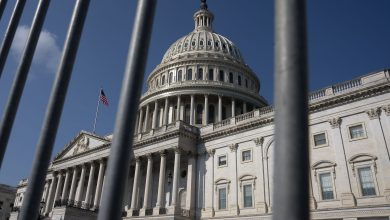 Lobbying in Q1 topped a record $938 million, but lobbyists say their profession is misunderstood 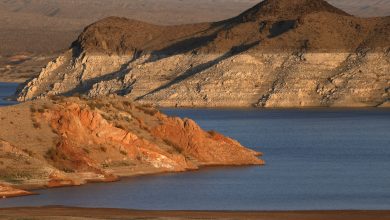 Feds will ration water from Colorado River amid historic drought 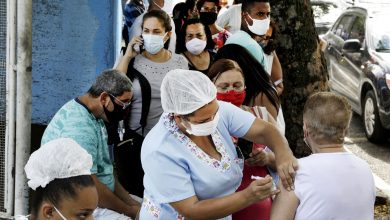 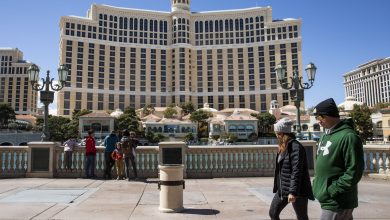